Comic Con Palm Springs is bringing together some of the most passionate and talented people from the world of comic books and entertainment to produce an exciting new Comic Con in one of the most famous and fun places in the world, The Coachella Valley!

Check out the Volunteer Opportunities!

The Comic Con Palm Springs Founders have spent years working, observing, and listening to what people want and sought from their Comic Con experiences. Not only working with talent and exhibitors, but they are also being passionate fans themselves, and they are applying all the great ideas and suggestions everyone had to make this 1st Comic Con Palm Springs one to remember.

The goal for Comic Con Palm Springs, according to its founder Chris Spellman, is “not to be a regional comic con but to be an international comic con.”

Chris is a talent manager and producer with Excelsior Entertainment and a self-described “pop-culture dork” who really became involved in the comic book world when he started working with comic book artists and began attending many comic cons across the country.

Comic Con Palm Springs is a three-day celebration of all things pop culture and geekdom and will take place August 26th – 28th at the Palm Springs Convention Center and Renaissance Hotel Downtown Palm Springs.  Buy your tickets and use Promo Code CVDOT and SAVE 10%!!  ComicConPalmSprings.com

Camilla d’Errico has been making waves in the fine art and comic industries with her manga-influenced style. Ever the prolific artist, she is an urban contemporary painter, toy designer, character creator and comic artist. 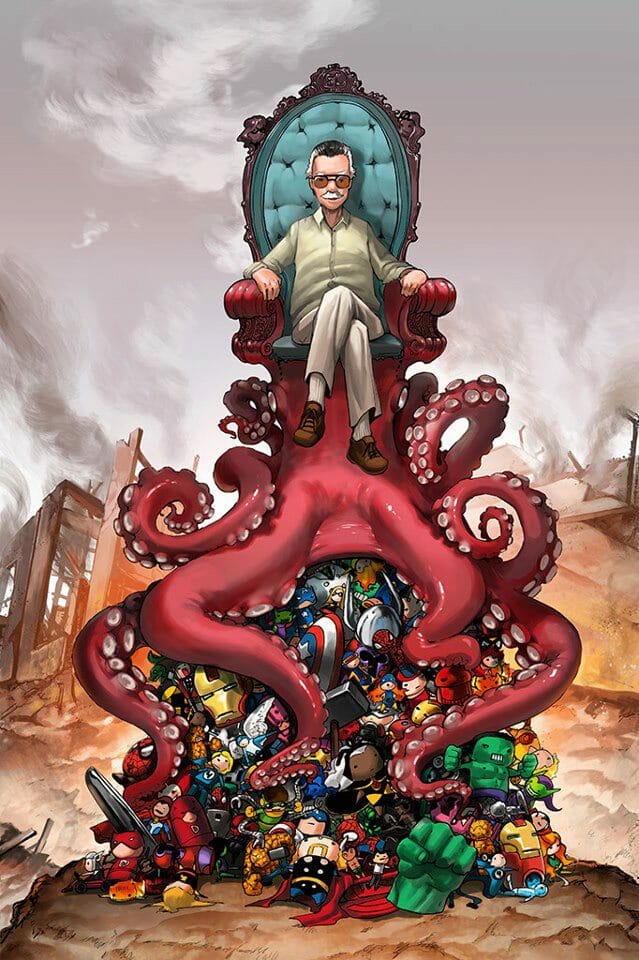 Katie Cook is an American comic artist and writer. She writes the My Little Pony: Friendship is Magic comic but may be better known for her webcomic, Gronk. 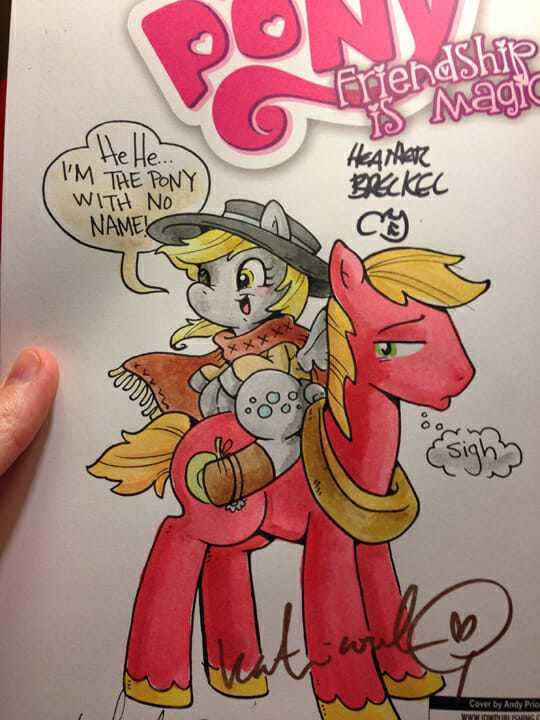 James O’Barr is an American graphic artist, best known as the creator of the comic book series The Crow 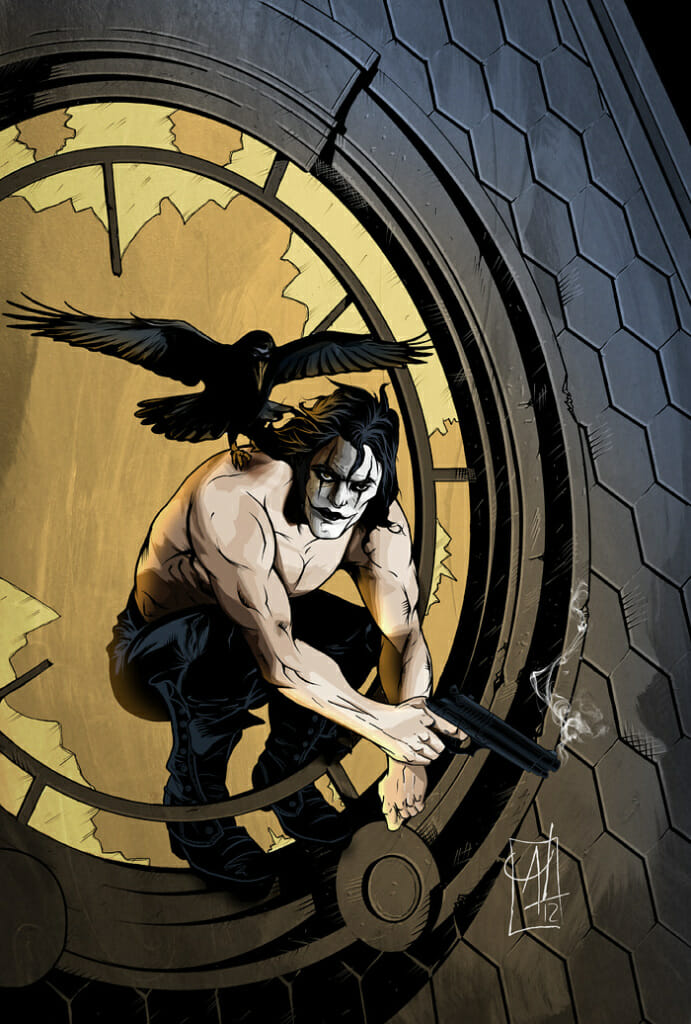 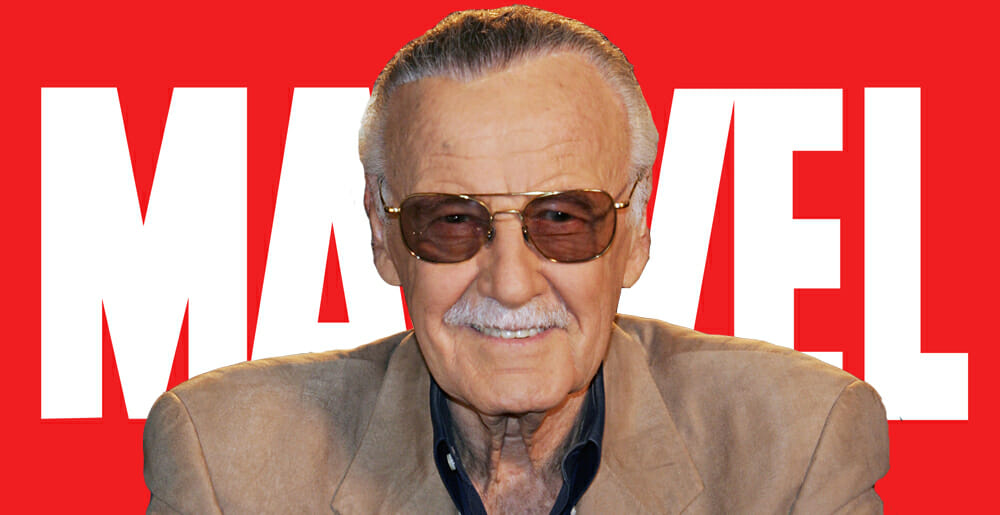