From Executive Producers Michael and Barbara Caruso, Martha Madison, Steve Silverman, and  Jim Cannella, Winterthorne is a new online series from Michael Caruso, the Emmy Nominated creator of DeVanity that tells the story of Miranda Winterthorne and her rise to power within her family’s candy empire.

The idea behind the series is to tell a tale where the women of the Winterthorne family are the ones who hold the power and their husbands exist to support them in their every move.

Powerful drama, gothic whimsy, and a slight touch of fantasy are the main themes of the series. We want to bring you a soap opera that offers something slightly off the beaten path, as well as bringing you storylines and visuals that immerse you in a different world. 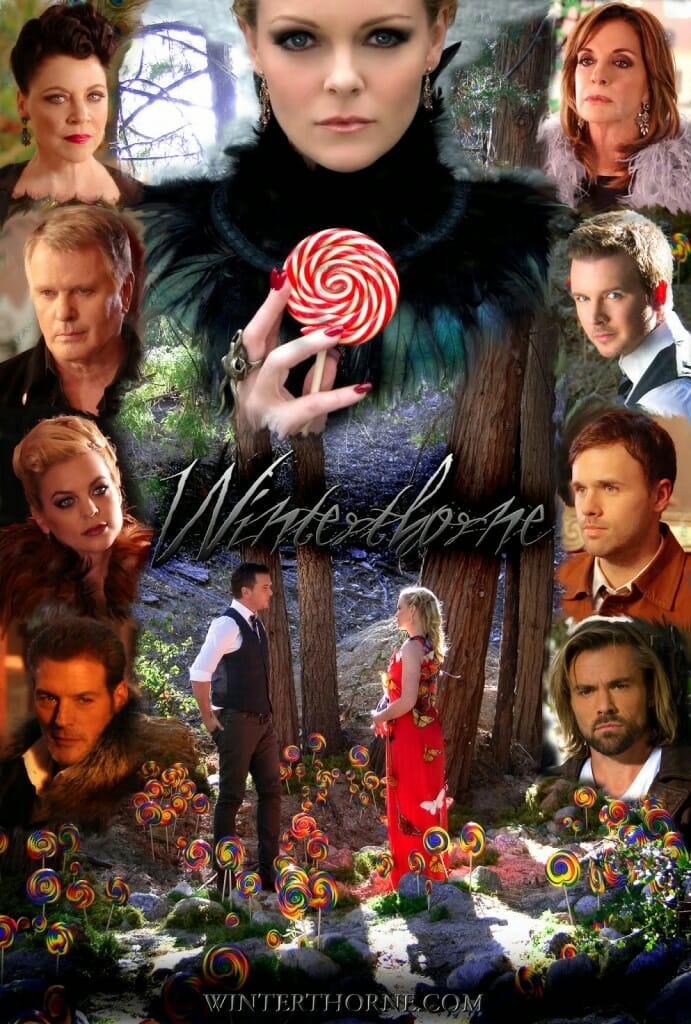