What’s Right with Golf in the Coachella Valley

What’s Right with Golf in the Coachella Valley

Last weeks article provided some enlightening and impressive economic data about the golf industry from a national perspective. During the week of May 16 the industry celebrated National Golf Day as an effort to get the word out about the huge magnitude of the positive impacts of golf in our country.

Well, of course we know that golf is a critical element of the fabric of the Coachella Valley economy. Like my paraphrasing of Mark Twain last week – rumors of golf’s demise in the desert have been greatly exaggerated. Is desert golf going crazy good in terms of sales of equipment, tee times and club memberships? No, it’s not, but the industry is not dying by any stretch and it has recovered in many aspects to pre-Great Recession levels.

I received the following article co-written by Stu Roland and Craig Kessler, two regional golf industry leaders, which provides an excellent analysis of the state of golf in the Coachella Valley. 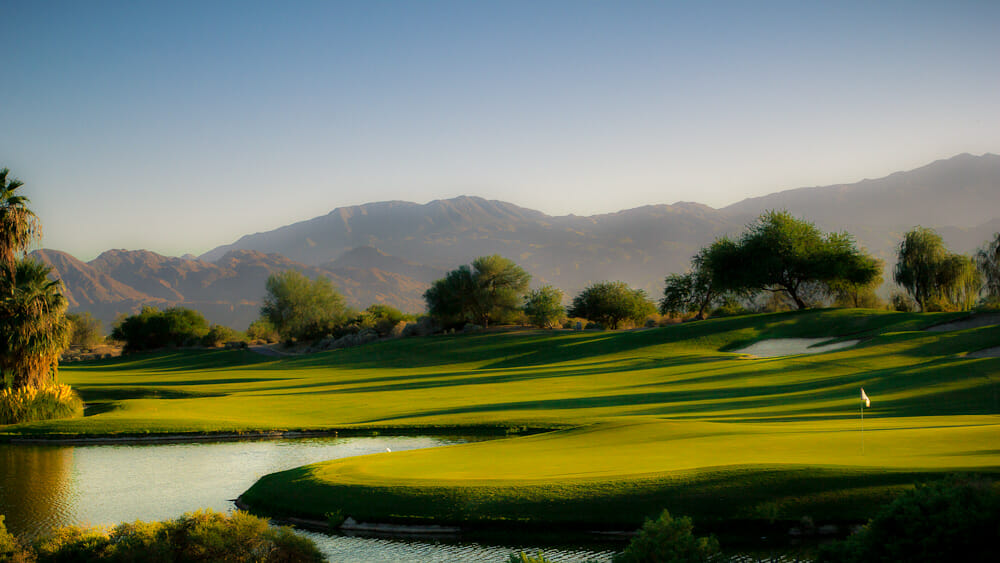 Rumors of golf’s demise in the desert have been greatly exaggerated. Photo by Coachella Valley, Inc

Stu Rowland is the director of golf course operations for Rancho La Quinta Country Club and immediate past president of the Hi-Lo Desert Chapter of the Golf Course Superintendents Association of America. Craig Kessler is the director of governmental affairs for the Southern California Golf Association. Among many important roles they play in the industry Stu and Craig are both members of the Coachella Valley Water District Golf Industry Water Conservation Task Force and were part of the organizing group for the Coachella Valley Golf Industry Summit held in January during the CareerBuilder Challenge PGA TOUR tournament.

Numbering 121 golf courses, the valley is home to 14 percent of Southern California’s golf stock, making it the most golf-centric region in the nation. The industry directly employs 8,000 local residents and indirectly roughly 14,000, making it about half the size of the local leisure and hospitality sector and twice the size of financial services. It generates $1.1 billion in direct economic activity, remits $83.3 million in state/local taxes, and accounts for 11.4 percent of all taxable sales. For each directly generated dollar, golf generates an additional 55 cents in ancillary services and activities.

That’s a remarkable amount of activity for such a small region. The industry could dry up and blow away in Los Angeles or San Diego and while the economies of those two huge cities would certainly suffer, they would recover. The same cannot be said of the Coachella Valley. For better or worse – we would certainly argue the better – the valley’s fate and golf’s fate are inextricably intertwined. Golf fails here, and the valley does not recover. 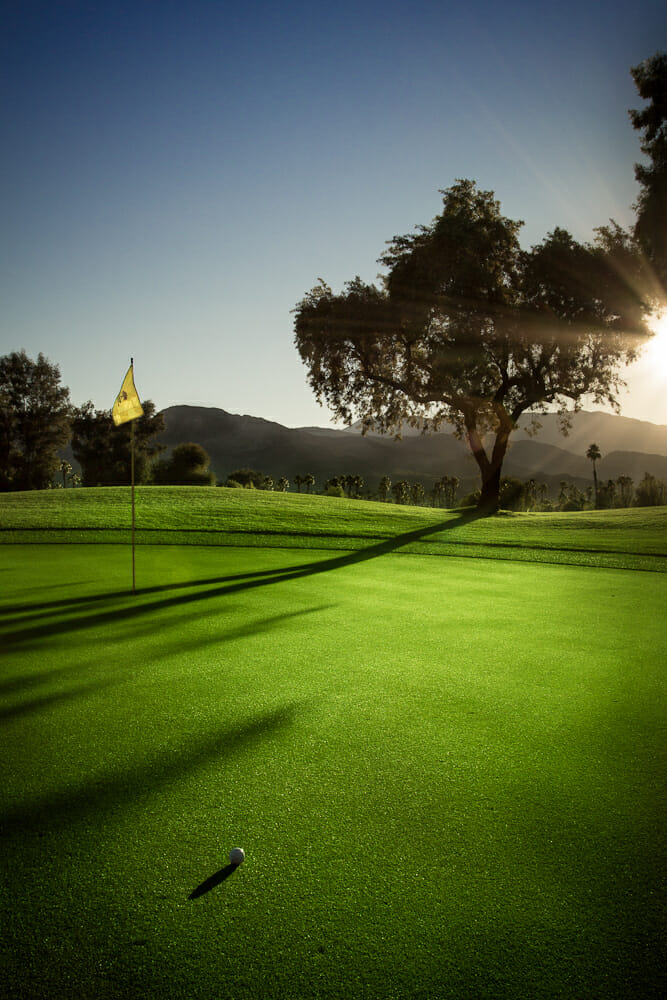 The golf industry managed to weather the “Great Recession” remarkably well in the Coachella Valley. New construction dropped to be sure, but only one or two golf courses actually closed. Given the trajectory of the Canadian Dollar, the State Water Resources Control Board’s insensitivity to local demographic and climatological realities during the drought emergency, and the verdant ethic upon which the region’s business model depends, few would have predicted the region faring so well.

But as the state lifts the wage scale by some 50 percent over the next five years and CVWD raises water rates to recover the costs of constructing and maintaining the infrastructure that keeps the desert awash in water, some have questioned the local golf industry’s capacity to keep rolling with so many punches.

Don’t count us among the “some.” The main reason the local golf industry tapped CVWD on the shoulder a few years ago with the suggestion of a task force focused on aligning the valley golf community with the 2020 goals of the Coachella Valley Water Management Plan was our understanding that we needed to adjust in order to remain robust. 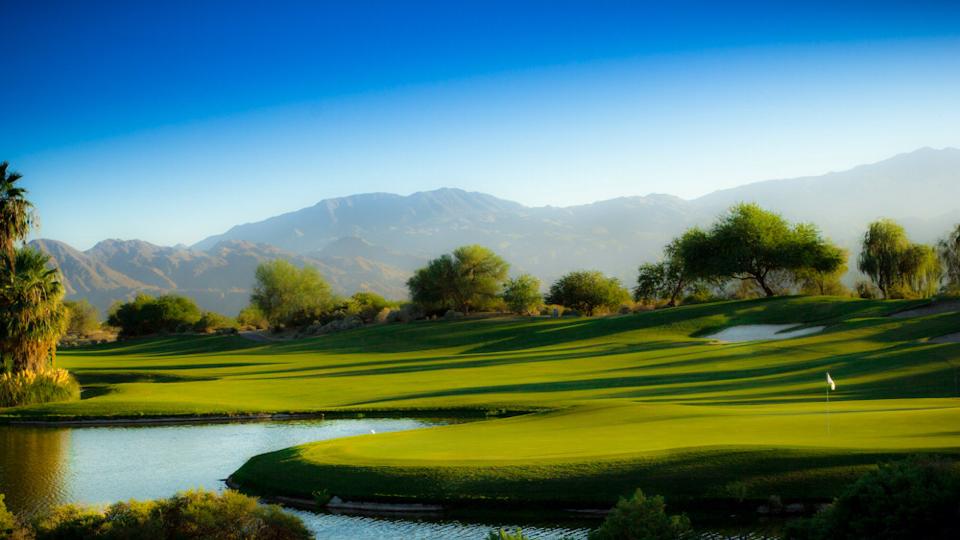 As Sonny Bono famously said some years ago, “no golf, no Palm Springs.” Photo by Coachella Valley, Inc

The result? The local golf industry moved swiftly to adopt practices that just a few years ago seemed unlikely – turf removal, curtailed over-seeding regimens, reduced irrigation, and different transitional practices. There is no reason to assume that the industry cannot make parallel adjustments with respect to labor and water costs.

Necessity is the mother of all invention, and there is indeed a lot of necessity being heaped on golf’s plate right now. But the valley golf community has proven itself to be more than up to the task of meeting all of the challenges thrown its way in recent years, and we will meet these challenges as well. A lot depends on it. As Sonny Bono famously said some years ago, “no golf, no Palm Springs.” 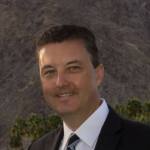 Bob Marra is a director at the CareerBuilder Challenge PGA TOUR tournament, formerly the venerable Bob Hope Classic which was established in 1960. He is a long-time avid golfer with a single digit handicap whose favorite pursuit in the game is teaching his 11-year-old son Logan how to play it while also imparting on him many life lessons out on the course.