Warm up, Santa Ana Winds Expected In Coachella Valley and a chance of showers possible by mid-week. 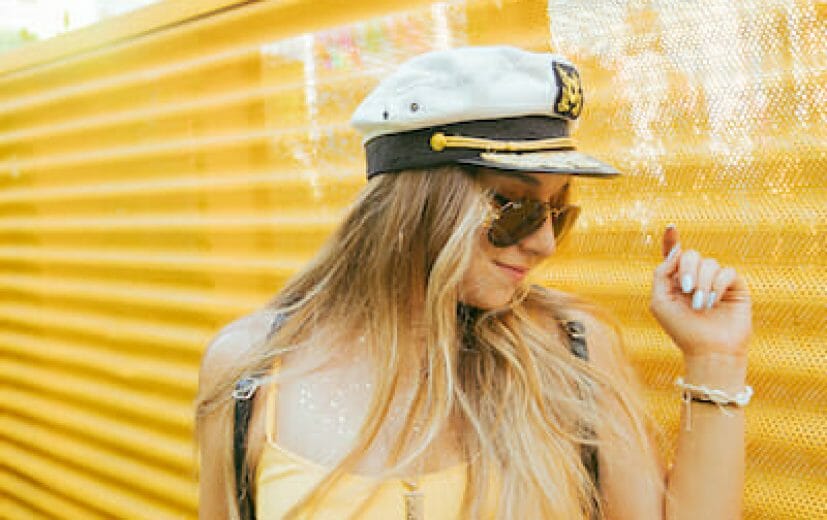 Humidity could drop as low as 15% in the Inland Empire Tuesday afternoon, but humidity in the mountains is expected to remain around average, Sullivan said.

“As the humidity plummets today, so will the winds, so any critical fire weather conditions will be isolated and short-lived,” according to the NWS.

High temperatures Tuesday could reach 100 degrees in the Coachella Valley, the San Gorgonio Pass near Banning and Riverside. The mercury in Temecula is expected to top out at 93 and Hemet could reach 95.

Moisture is expected to move in from the east on Wednesday and bring a chance of showers throughout the county Wednesday and Thursday, Sullivan said.