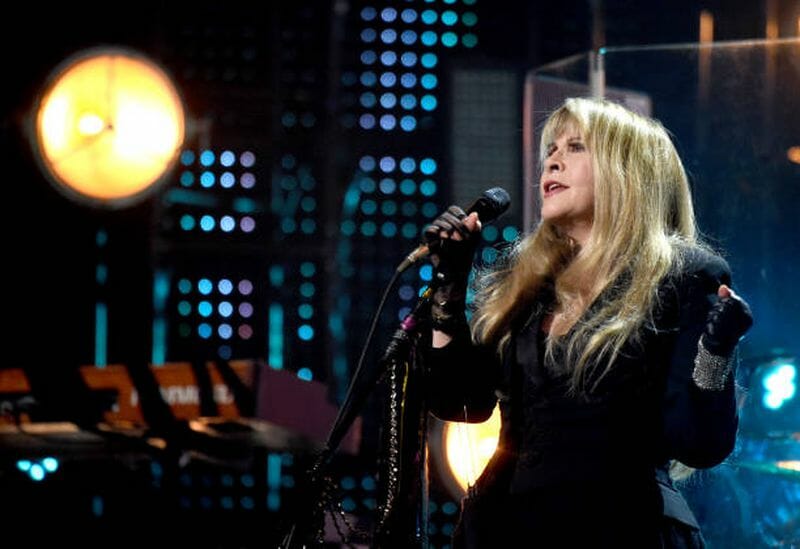 Tickets are on sale now and include admission to the golf tournament and concerts at PGA WEST. 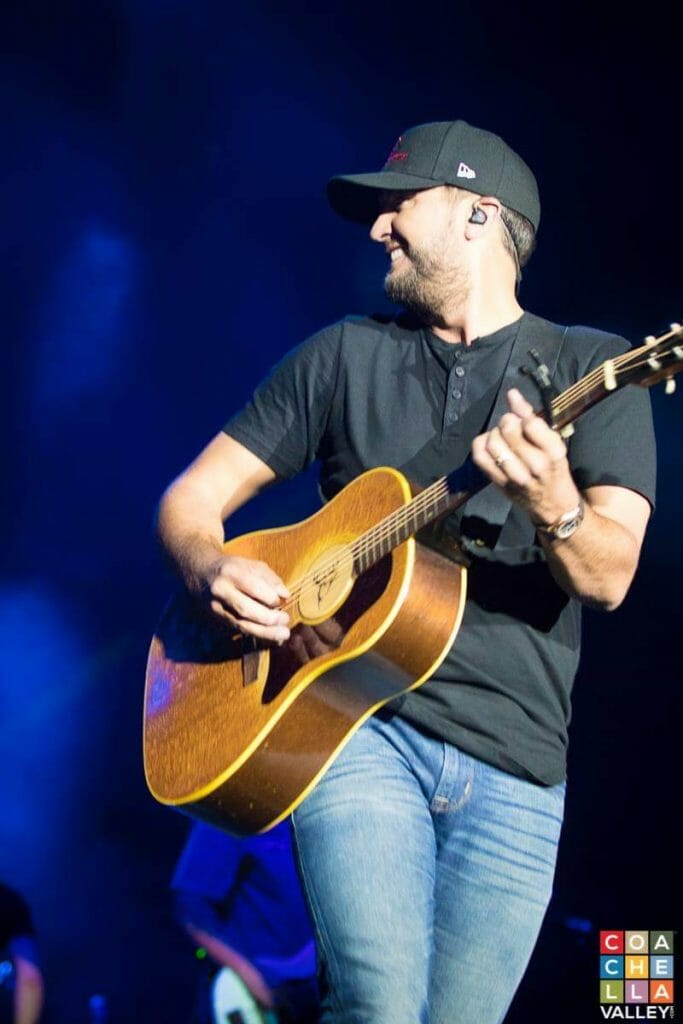 The event, which recently announced a new title sponsor in American Express®, will again provide fans with festival-style entertainment, bringing together amazing music, great local food and the world’s best golfers – all on one stage.

Kicking off the concert series on Friday night will be legendary rock and roll performer and songwriter, Stevie Nicks. Nicks’ work with Fleetwood Mac and her successful solo career resulted in her becoming the only female to be inducted into the Rock and Roll Hall of Fame twice – first in 1998 as a member of Fleetwood Mac and in 2019 as a solo artist. She has produced over forty top-50 hits and was named one of the 100 Greatest Songwriters of All Time by Rolling Stone in 2012. 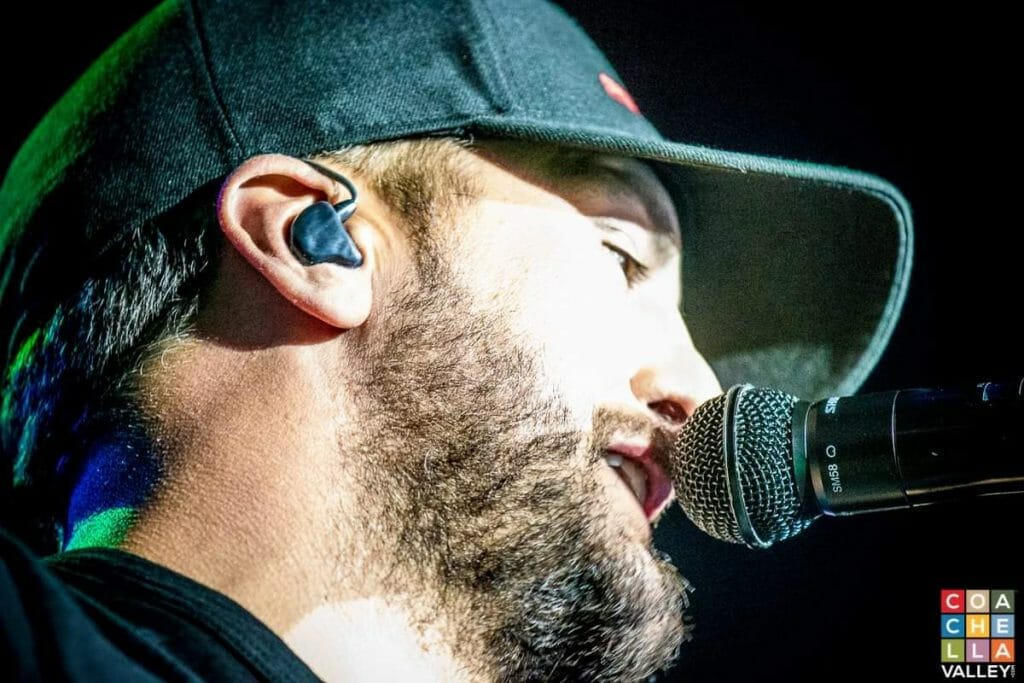 Taking the stage on Saturday night is country music superstar Luke Bryan who has won more than 40 major awards including two Academy of Country Music and two Country Music Association Entertainer of the Year Awards. He has served as host of the ACM Awards five times, became an NSAI Artist/Songwriter of the Year and was named a CMT Artist of the Year six times. He has more certified digital singles than any other country artist, with 54 million tracks and 12.5 million albums with seven Billion music streams and has had 23 #1 singles, 12 of which he co-wrote.

“We are very excited to bring in two amazing rock and roll and country music artists to perform for our fans this year,” said Jeff Sanders, Executive Director of The American Express and President of the Golf Event Division of Lagardère Sports, the global company that promotes and operates the event. “American Express and the PGA TOUR are two of the most respected global brands coming together in the desert to provide our fans, sponsors and American Express Card Members one of the best fan experiences in sports while supporting many local charities.”

The American Express will be played at the iconic PGA WEST Stadium, PGA WEST Nicklaus and La Quinta Country Club courses, January 16-19. Phil Mickelson, the 44-time PGA TOUR winner and World Golf Hall of Famer, will serve as tournament host, competing against 155 of the best golfers in the world including defending champion Adam Long.

Daily event tickets are on sale now for just $35 for Wednesday, Thursday and Sunday and $50 for Friday and Saturday. All tickets include admission to the PGA TOUR golf tournament and three on-course hospitality venues: the Albertsons Vons Pavilions Club 18, Casamigos Tequila Club 17 and Michelob Ultra Beers fore Birdies. Friday and Saturday tickets will also include admission to the concert after golf. There are no cover charges or upgraded tickets needed for admission to the on-course hospitality venues or to attend the concerts.