Top Chef  is heading home to California. The popular culinary competition will film its 13th season in the Golden State for five or six weeks beginning this spring, according to the LA Times.

The rumors have been rampant over the last couple of months that the Bravo show would be making a return to California, where it had not shot since its first two seasons. It has now been confirmed that the show and its array of culinary challenges will be stopping in six California cities: Los Angeles, Santa Barbara, Palm Springs, San Francisco, Oakland, and San Diego.

“We’re going to be all over the place,” host Tom Colicchio told the LA Times. “We’re moving around a lot more than we ever moved around before. I don’t even know where we’re heading right now, but obviously this leads us into a lot of different options.” 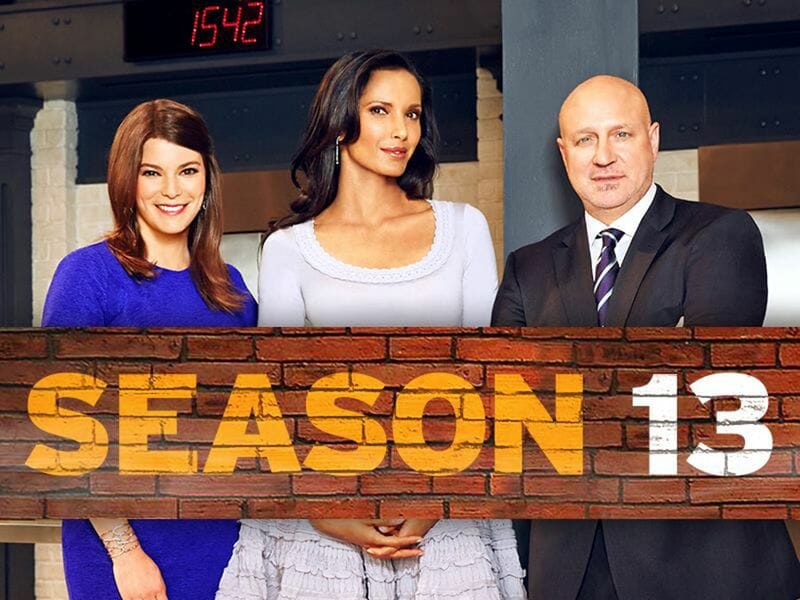