THE SALTON SEA  – THE MAN MADE ACCIDENT – DARK SKIES

A two 1/2 day photo workshop to one of the most dramatic and unusual places you will ever see.

The Salton Sea was a man-made accident that began in 1905 when the Colorado River breached an Imperial Valley dike. It took nearly two years to control the flow into the formerly dry Salton Sink and stop the flooding. This resulted in the formation of the Salton Sea. Over the years there have been numerous attempts to create the Salton Sea as a tourist destination. But most attempts have failed because of the Salton Sea’s pollution, increased salinity, and fish die-offs. However, the area has become an important resource for migrating birds.

The Salton Sea is also become an attraction for artists and photographers because of its ruins, old signage, abandoned vehicles, bizarre shapes of trees and beautiful light.

We will photograph areas that include Salton City, Salton Shores, Bombay Beach, Desert Beach, and Brawley. On the east side, we will visit Slab City and Salvation Mountain built by Leonard Knight and featured in the movie “Into The Wild.”  Note that the Salton Sea is in constant change and some of the iconic structures that have been popular to photograph are rapidly disappearing.

This workshop is designed to help you learn how to take better photographs in all sorts of light whether its sunrise, mid day or night. You will learn important photography techniques such as how to properly expose and create a composition. You will learn how to understand and use camera settings for optimum results. We will spend all of our time photographing in the field when not traveling to locations. We will be photographing a mix of landscapes, people, and documentary subjects.

The workshop will begin on Friday December 2, 2015 at 3pm. We will shoot that evening. Check this link for waterfowl locations: https://southwestbirders.com/swb_birdfinding_salton_sea.htm

We will meet at the Brawley Inn in Brawley CA.  We will try to car pool after we meet. We can also try to work out carpooling from Los Angeles if people are interested.

The workshop will officially end at 3 p.m. on Sunday.

WHAT YOU NEED TO BRING

-Winter in the California desert can be cool. Bring  a warm jacket.

-Sturdy shoes that you are willing to get dirty.

-A sturdy tripod since we will be doing night photography. 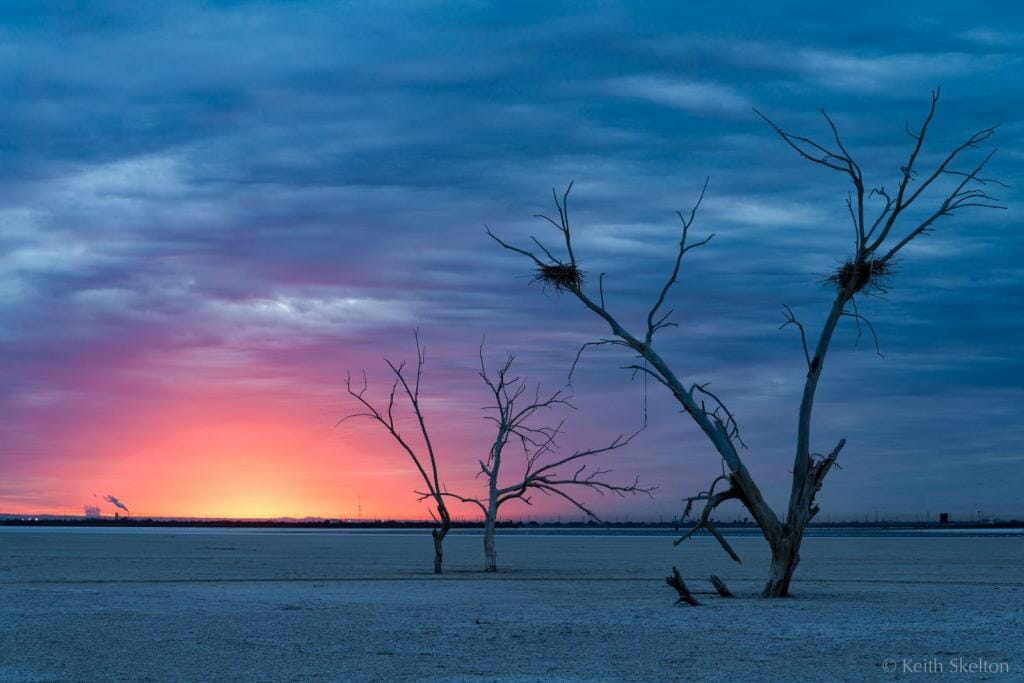