The Warburton Celebrity Golf Tournament – Songwriter’s Night, the story behind the Song

“Putting a Dent in the Universe”

The music filled evening kicked off Warburton’s perennial benefit in which all  proceeds go to St. Jude Children’s’ Research Hospital . 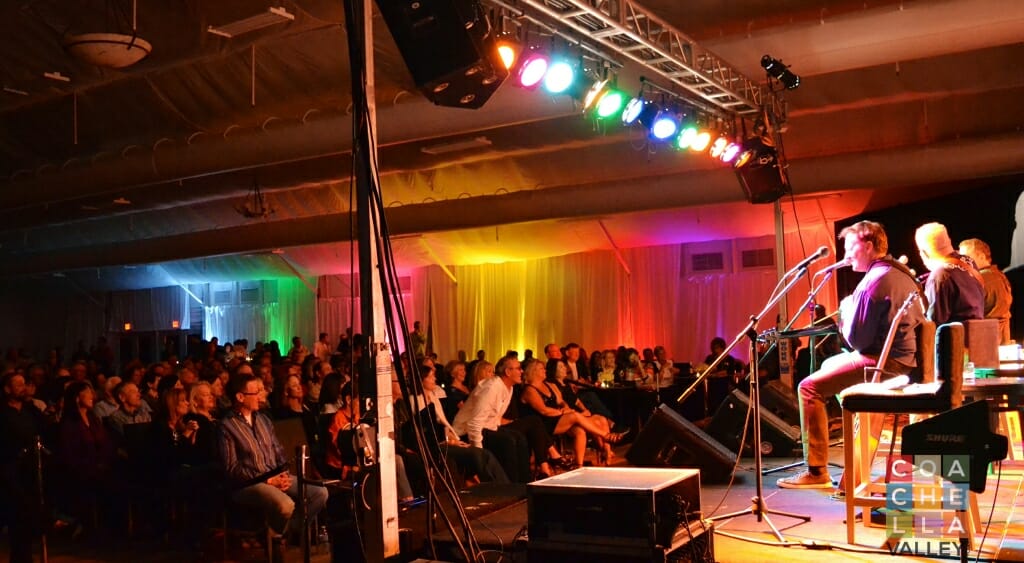 Warburton’s trusted friend, comedian & celebrity impressionist Mike Wilson opened the show with some of his well-known impressions at times cracking jokes directed at Warburton himself.

Robin Meade played host of the evening introducing the performers and keeping the audience in line at one point laying the law of a songwriter’s night; Rule #1: “When they’re singing or talking you don’t talk”. Rule #2: “No drinking during the gospel songs”. Rule #3: “No gospel songs”. 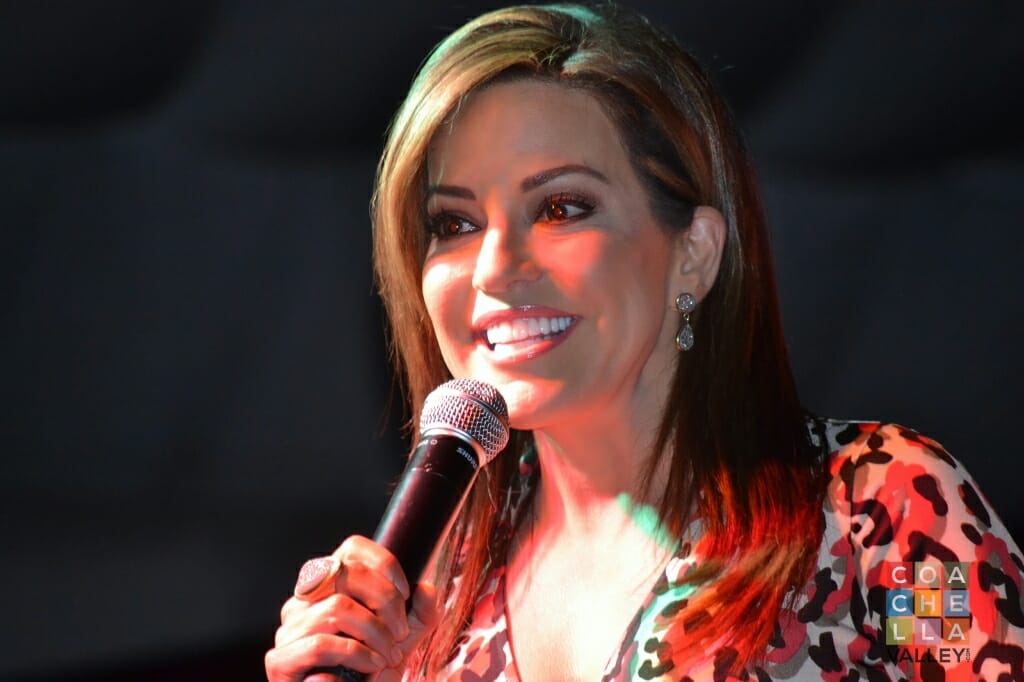 Meade is the host of HLN’s “Morning Express with Robin Meade” and a country singer/songwriter herself. Her most recent album, “Count on Me”, was released in 2013.

The guests of honor were four illustrious songwriters who have written songs for some of the biggest names in contemporary Country music. Here’s just a few of the artists they have worked with; Blake Shelton, Faith Hill, Tim McGraw, Carrie Underwood, Brad Paisley, Martina McBride.

Check back with coachellavalley.com tonight for the complete wrap-up from Songwriter’s Night.