Stan Lee Announces Retirement, See Lee While You Can at Comic-con Palm Springs

The now 93-year-old has been a staple of the convention scene for decades, and has only recently started winding down his formerly heavy schedule of appearances. Sadly, today brought news of one notable event that’s about to get its last dose of Stan “The Man” Lee.

Make sure to check out our Volunteer Opportunities[1]

While this is certainly significant news for fans of all things Comic Con, it is certainly not surprising.  If this news has you concerned about Lee’s health, don’t fret. It doesn’t sound as if this decision was in response to a particular medical issue. The former president and chairman of Marvel Comics has admitted that his hearing and eyesight are failing, but that’s an issue that plenty of men half his age can relate to.

However, fear not true believers, as Lee is not retiring from the convention scene entirely, and still plans to attend events on the west coast for the time being.

This makes sense, as Lee is based in California, arguably the geek convention capital of the U.S.

That said, make sure to get your ticket to meet Stan Lee in August at the Coachella Valley’s 1st Comic Con Palm Springs – ComicConPalmSprings.com 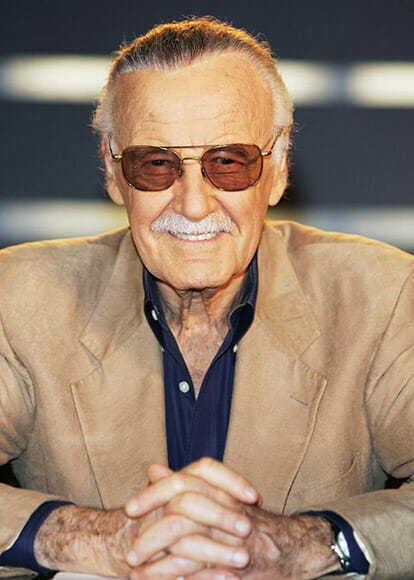