“Congratulations to Dan Pferschy, and The Show team members on their well-deserved honor,” said Kari Stout Smith, Executive Director of Marketing. “From the talent buyers to the marketing department, the box office staff to the operations and technical crew it is a team effort and I believe we have the best in the business.”

“We are honored to be recognized by the industry and thrilled that The Show received this prestigious award,” said Dan Pferschy, Director of Entertainment. “We are fortunate to have such a dedicated team that works tirelessly each season to bring the best live entertainment experience to the fans, artists and our community.”

About The Show at Agua Caliente Casino Resort Spa

Located within the AAA four diamond rated Agua Caliente Casino Resort Spa in Rancho Mirage, CA, The Show is Southern California’s premiere venue presenting a wide variety of headline entertainment. The 2,052 capacity venue, where no seat is more than 150 feet from the stage, has played host to some of the biggest names in entertainment.  From pop to classical, classic rock to contemporary and renowned comedy acts.  Twelve luxury VIP suites, with bottle service and a gourmet catering menu are available for purchase.  State of the art lighting, video screens and 80,000 watts of audio power are on the house!  To purchase tickets or obtain additional information visit: https://www.hotwatercasino.com/TheShow/ 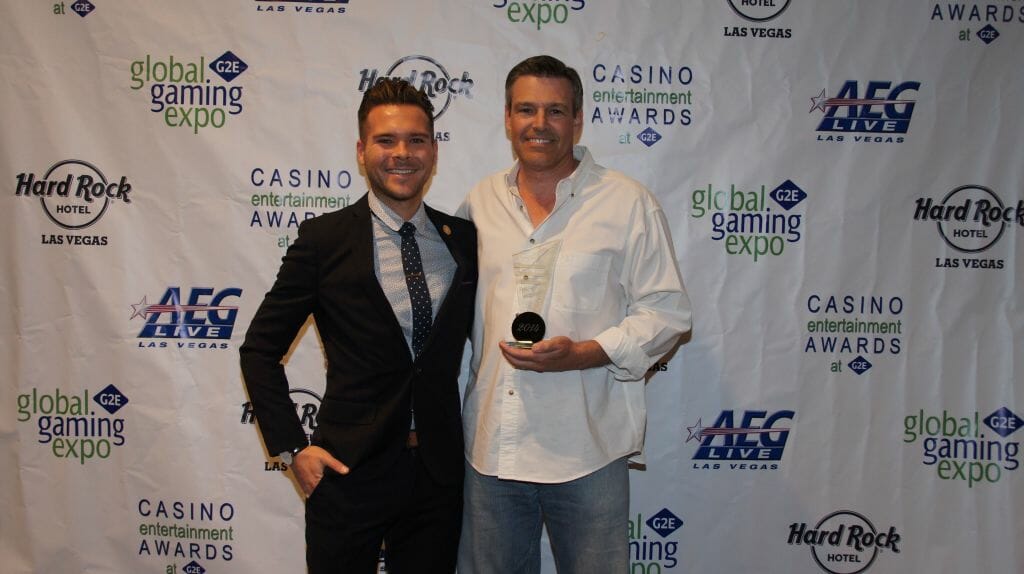