Do you know about Salvation Mountain?

The year 1967 found Leonard back in San Diego visiting his sister Irene. She was always talking about the Lord and it sort of bothered Leonard. One morning to escape her sermonizing, Leonard went out of the house to sit in his van. To this day he really doesn’t know why, but he started repeating the Sinner Prayer – “Jesus, I’m a sinner, please come upon my body and into my heart.” It was on that Wednesday… at 10:30 in the morning… in his van… all by himself… at age 35… he accepted Jesus into his heart and he hasn’t been the same ever since. His passion has been unwavering. 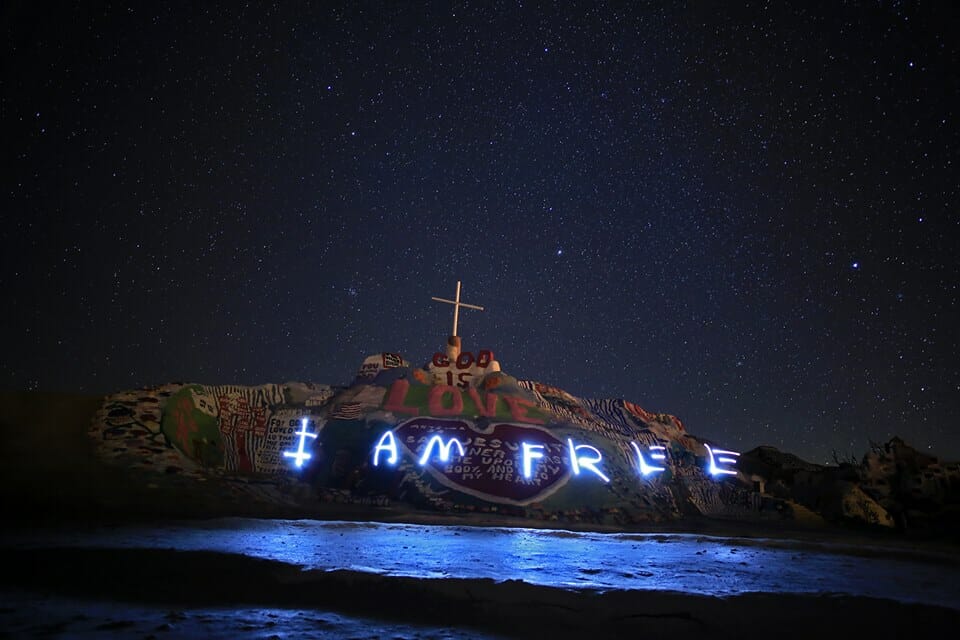 The mountain is a sloping, terraced hill about three stories tall and 100 feet long and crowned with a cross

The artwork is made from adobe, straw, and thousands of gallons of paint. Salvation Mountain was created by local resident Leonard Knight (1931–2014).  It encompasses numerous murals and areas painted with Christian sayings and Bible verses, though its philosophy was built around the Sinner’s Prayer. 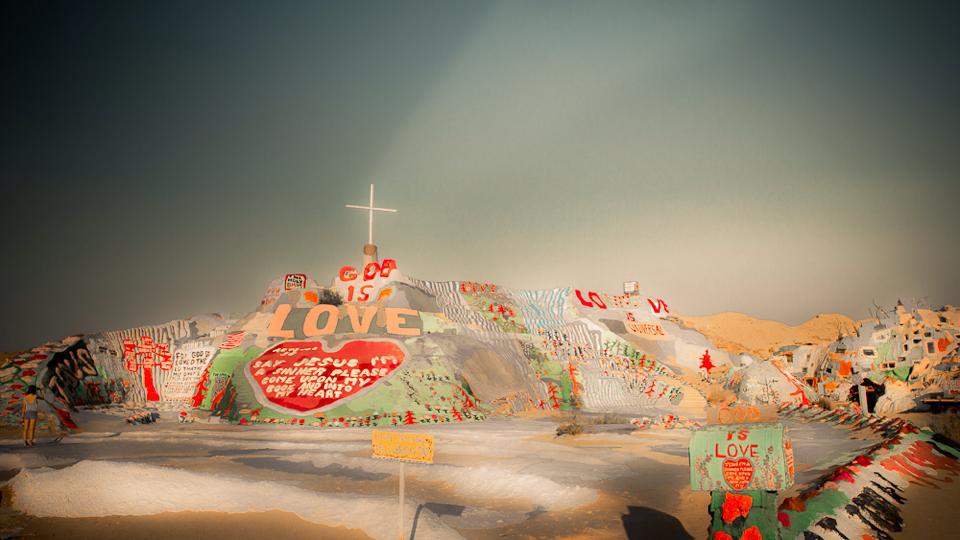 The Folk Art Society of America declared it “a folk art site worthy of preservation and protection” in the year 2000. In an address to the United States Congress on May 15, 2002, California Senator Barbara Boxer described it as “a unique and visionary sculpture… a national treasure… profoundly strange and beautifully accessible, and worthy of the international acclaim it receives”.

Much of the paint was donated by “snowbirds” arriving in the area for the winter warmth. “God has a way of supplying my needs,” Knight said.

In his native Vermont, he had been a welder, handyman, guitar teacher, painter and body-and-fender man.

He played himself in a small part in the 2007 movie “Into the Wild,” directed by Sean Penn, with a scene set at Salvation Mountain. 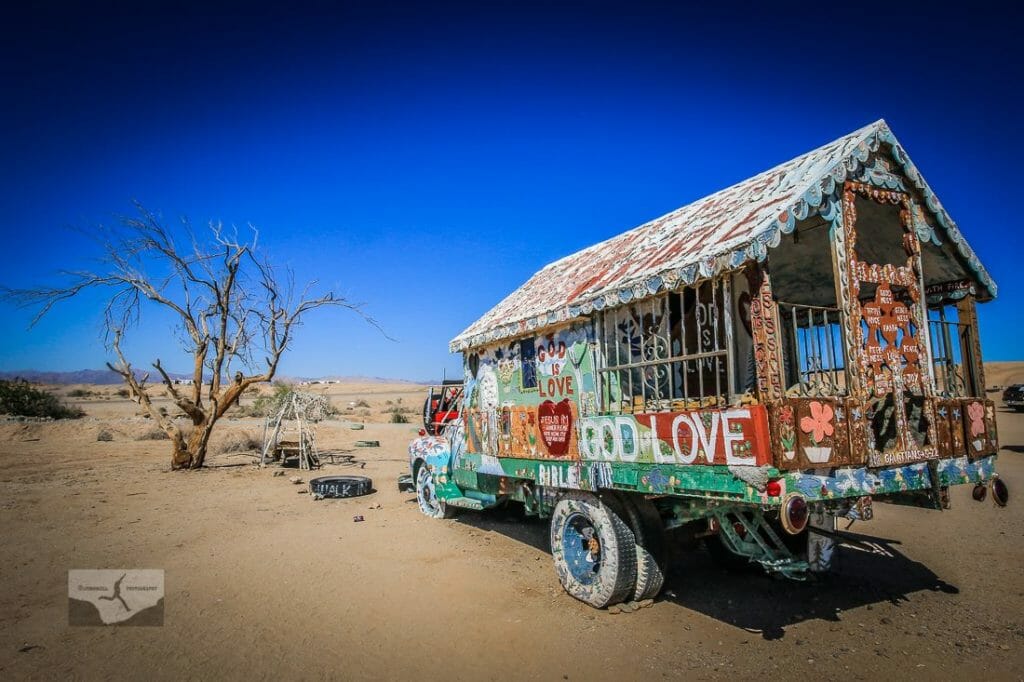 Revelation is the ninth studio album by American Christian rock band Third Day, released on July 29, 2008. The album cover is of Salvation Mountain with the song titles of Revelation composed on it, “to send [Third Day’s] own message of God’s love to the world”. According to bassist Tai Anderson, the idea to use Salvation Mountain as the album cover art was lead vocalist Mac Powell’s idea

Concern has been raised for the future of the site, which requires constant maintenance due to the harsh surrounding environment. Many visitors bring paint to donate to the project, and a group of volunteers has been working to protect and maintain the site. In 2012, a public charity, Salvation Mountain, Inc., was established to support the project. 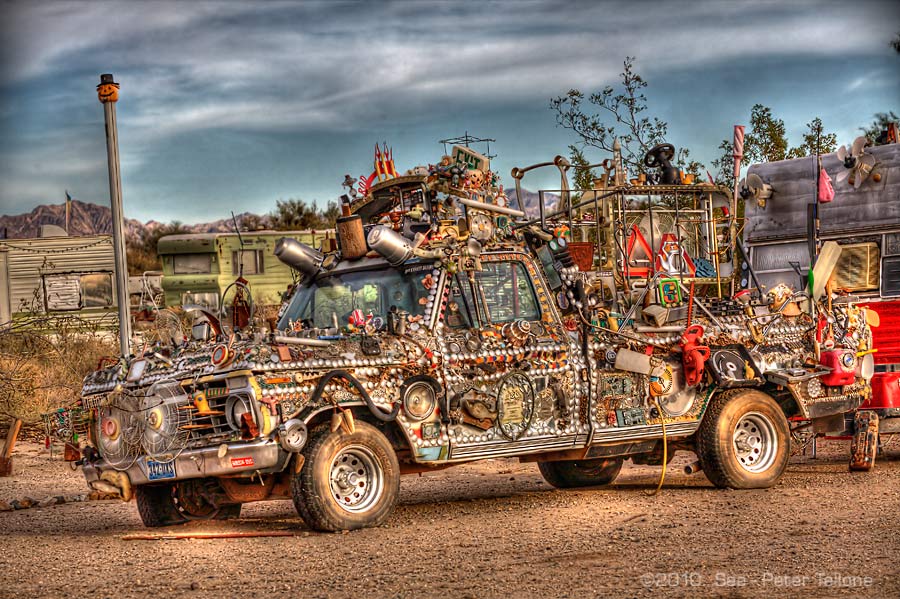