The state budget Gov. Jerry Brown signed this week includes $80.5 million for restoration of the Salton Sea — more than California has ever allocated for the state’s largest and most troubled lake. 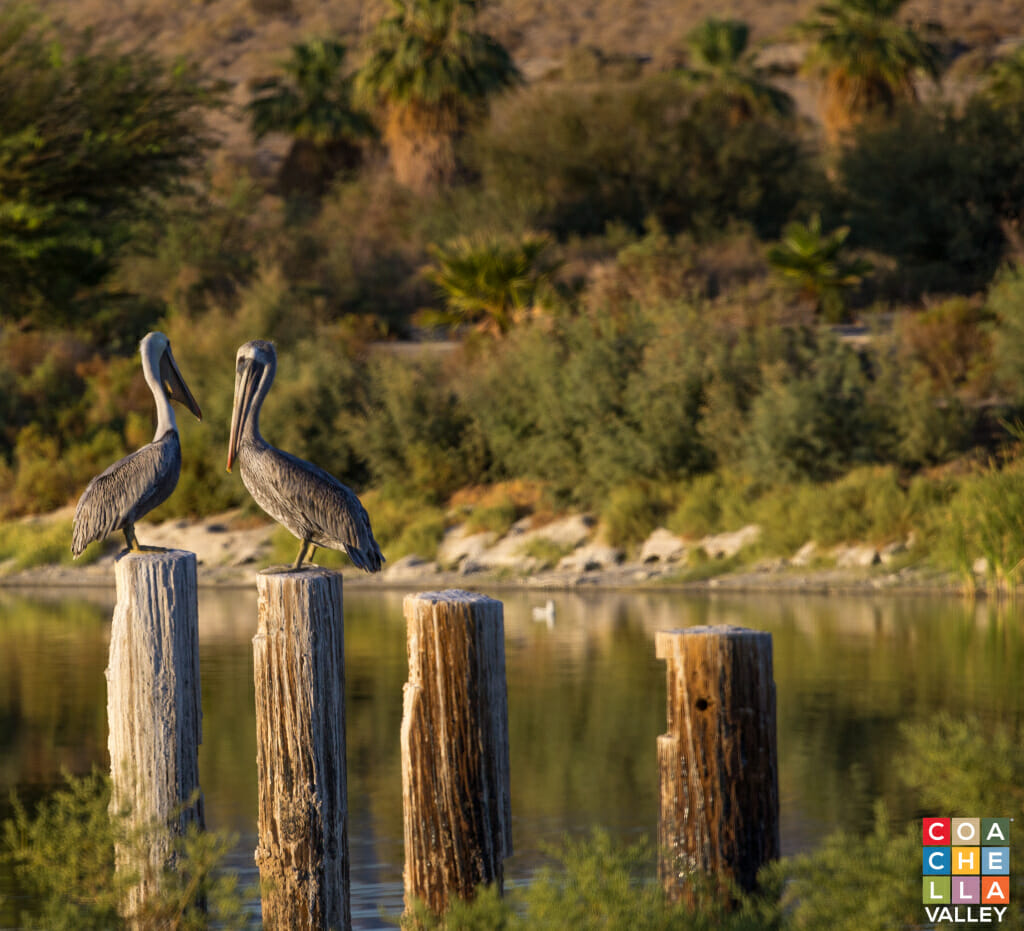 “This is a great step in the right direction. I don’t think anyone, including the state, believes that this is enough to solve the problem, but it certainly starts us on the path of management techniques that can solve the problem,” said Bruce Wilcox, assistant secretary for Salton Sea policy at the California Natural Resources Agency.

The Salton Sea is 100 miles east of San Diego and is fed by runoff from Imperial County farms. A water transfer agreement that sends water from Imperial County farms to the San Diego region and the Coachella Valley has reduced the amount of water going into the sea. This has caused wildlife habitat to suffer and has increased the amount of airborne dust from the exposed land. This is expected to worsen when mitigation water is scheduled to stop going into the sea at the end of 2017. 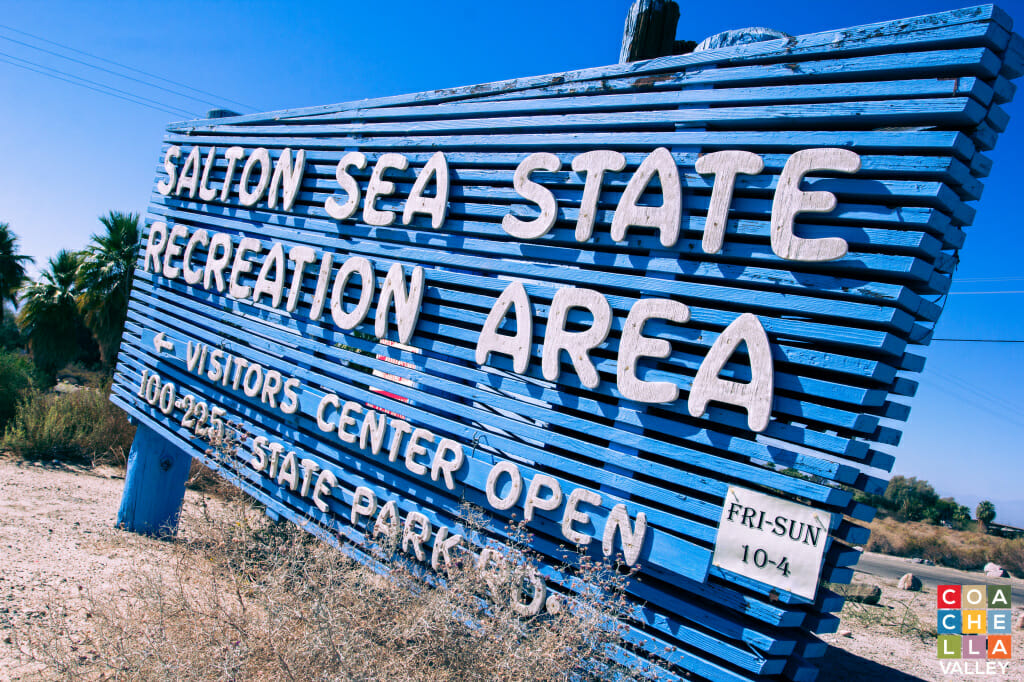 The funding is coming from a water bond voters approved in 2014.

The $80.5 million allocated in the state’s budget will fund the design and environmental documentation for the first phase of the Salton Sea Management Plan. It will also fund some construction, Wilcox said. The plan builds habitat around the edges of the sea, which would deal with the habitat issues and the human health issues associated with the dust.