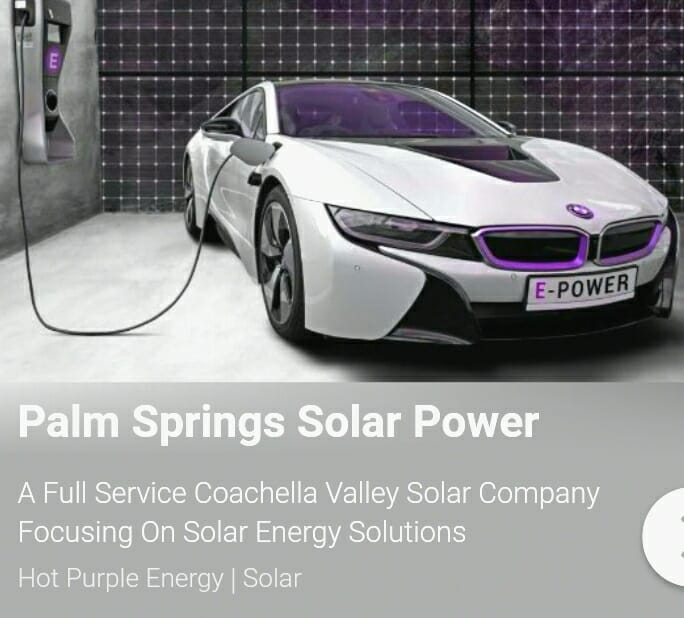 The Desert Classic PGA TOUR golf event and the Desert Classic Concert Series will again provide fans with a week-long, festival-style entertainment event, bringing together amazing music, great local food and the world’s best golfers – all on one stage. 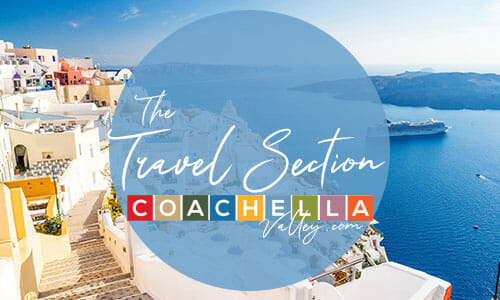 The Desert Classic will be played at the iconic PGA WEST Stadium, PGA WEST Nicklaus and La Quinta Country Club courses, January 17-20. Phil Mickelson, the 43-time PGA TOUR winner and World Golf Hall of Famer, will once again serve as tournament ambassador, competing against 155 of the best golfers in the world including defending champion Jon Rahm. 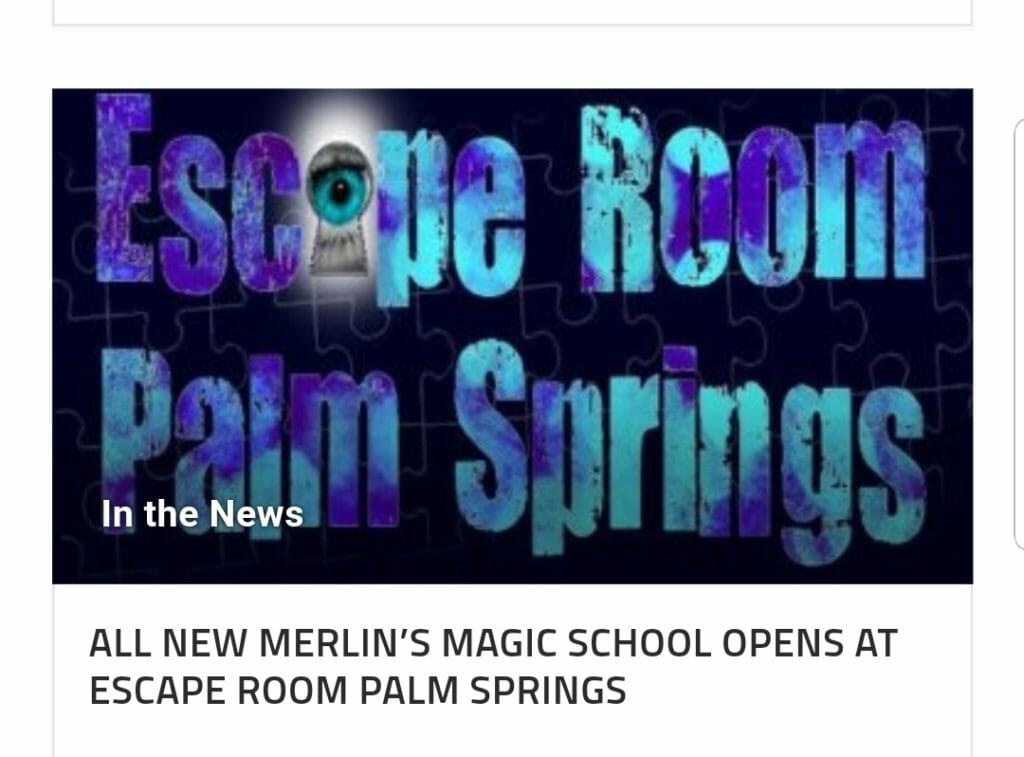 Kicking off the concert series on Friday night will be Rock and Roll Hall of Famer and former Van Halen lead singer Sammy Hagar and his supergroup The Circle — featuring his longtime bassist Michael Anthony, the renowned bassist who’s played with him for the past 30 years in bands including Van Halen and Chickenfoot; Jason Bonham, the acclaimed drummer and son of Led Zeppelin’s iconic drummer, John Bonham; and Vic Johnson, Hagar’s longtime guitar virtuoso who seamlessly shreds through his own, as well as some of rock’s most iconic guitarist’s riffs.  The band takes fans on a musical journey through rock history with a set list spanning hits from Montrose, Sammy’s solo career, Van Halen and with Bonham on board, even a few Led Zeppelin classics.

“We are excited to bring back our popular golf festival model again this year featuring exciting high energy music, great food, wine, beer, spirits, and world class PGA TOUR golf,” said Jeff Sanders, Executive Director of the Desert Classic and President of the Golf Event Division of Lagardère Sports, the global company that promotes and operates the event. “We are bringing back two nights of music for all to enjoy. The best way to have fun and cap off a great day at the Desert Classic is to rock’ to the hits performed by the legendary Sammy Hagar & The Circle on Friday and Bad Company on Saturday nights after golf.”

Daily tickets to the 60th Anniversary Desert Classic are only $30 and on sale now. All tickets include admission to the PGA TOUR golf tournament, Concert on the range after golf, the Vons Fan Pavilion on the 18th green, Casamigos Tequila Club 17 and Michelob Ultra Beers fore Birdies on the 16th green. There are no cover charges or upgraded tickets needed again this year for admission to the on-course hospitality venues or to attend the concerts.