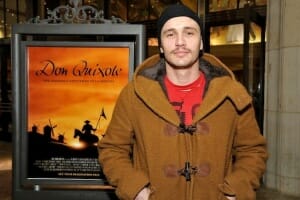 “This year’s lineup is particularly noteworthy not only for the overall excellence of the 190+ films included, but for the extraordinary quality of storytelling involved” said Darryl Macdonald, Festival Director. “In this era of mega-blockbusters, filmmakers worldwide seem to be reacting by eschewing traditional genres and formats in favor of innovative and audacious new approaches to storytelling, with newly emerging talents from regions like Eastern Europe, the Arab countries and Latin America leading the charge.”

“Change is in the air and circulating around the globe at warp speed. Under-represented countries are making themselves heard in the Oscar race,” said Helen du Toit, Artistic Director. “Filmmakers are mining the personal stories behind political movements. Marginalized women are asserting their rights. Emerging directors are staking their claims. These are exciting times in cinema and we are thrilled to be sharing them with our audience who comes from near and far.”

The Festival will offer a selection of 65 premieres of highly anticipated films, showcasing the diversity of international cinema. In addition, the festival’s ever popular Secret Screening will take place on Tuesday, January 6th at 8:00 p.m. at the Camelot Theatre. 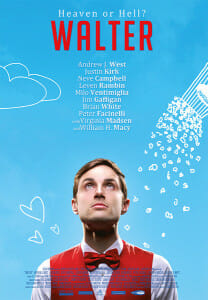 The New Voices/New Visions Award will honor one of 10 films from top emerging international directors marking their feature film debut at the Festival, with the additional criteria that the films selected are currently without US distribution.  The winner is selected by a jury of US distributors and will receive a glass sculpture designed for the Festival by renowned artist Dale Chihuly.  Films selected for this year include:

The Modern Masters section features 12 films from international directors who set the standards for contemporary cinema. Films selected for this year include:

For a complete list of films including those selected in the World Cinema Now and True Stories program visit www.psfilmfest.org.