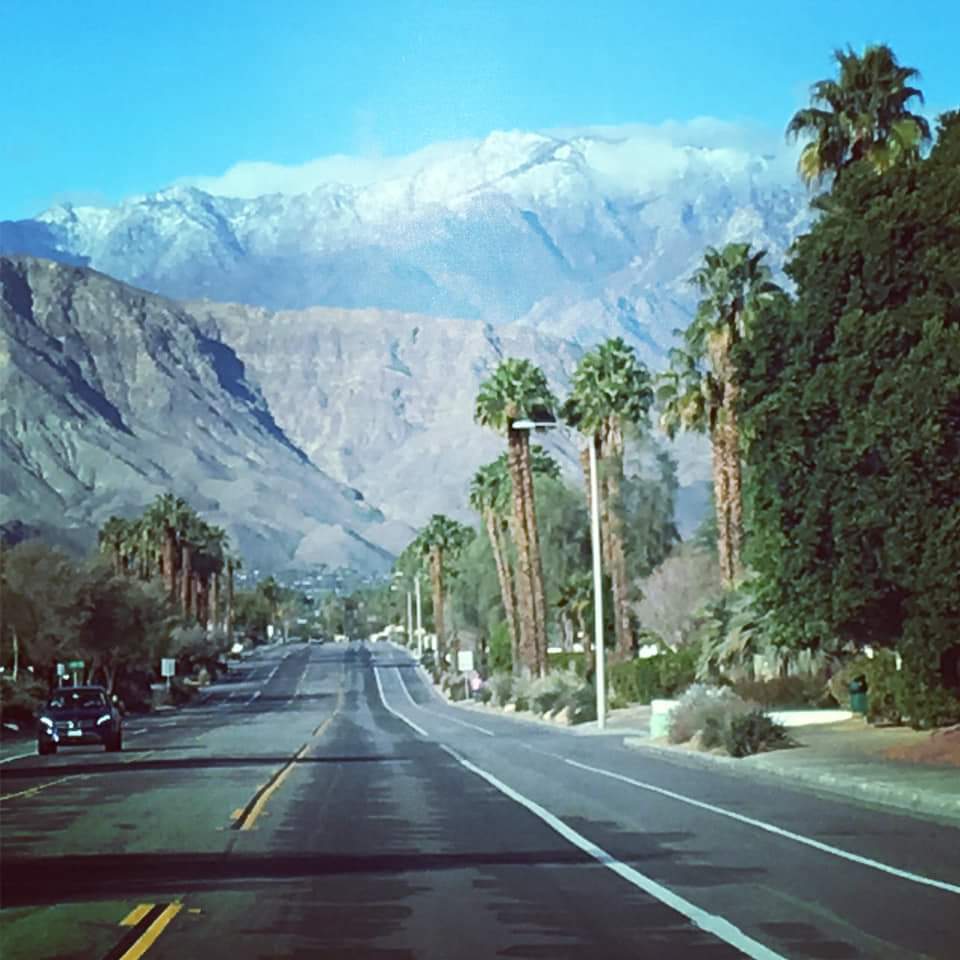 In addition to a section of the road being washed-out over a drainage culvert, a second section of road was also replaced due to subsidence from rain run-off.

GREAT ATTRACTION NEARBY THE TRAM:

While the Tramway was on track for record attendance in fiscal year 2018-19, it is estimated that nearly 100,000 visitors were displaced due to the 46-day closure (based upon the prior year’s attendance numbers). 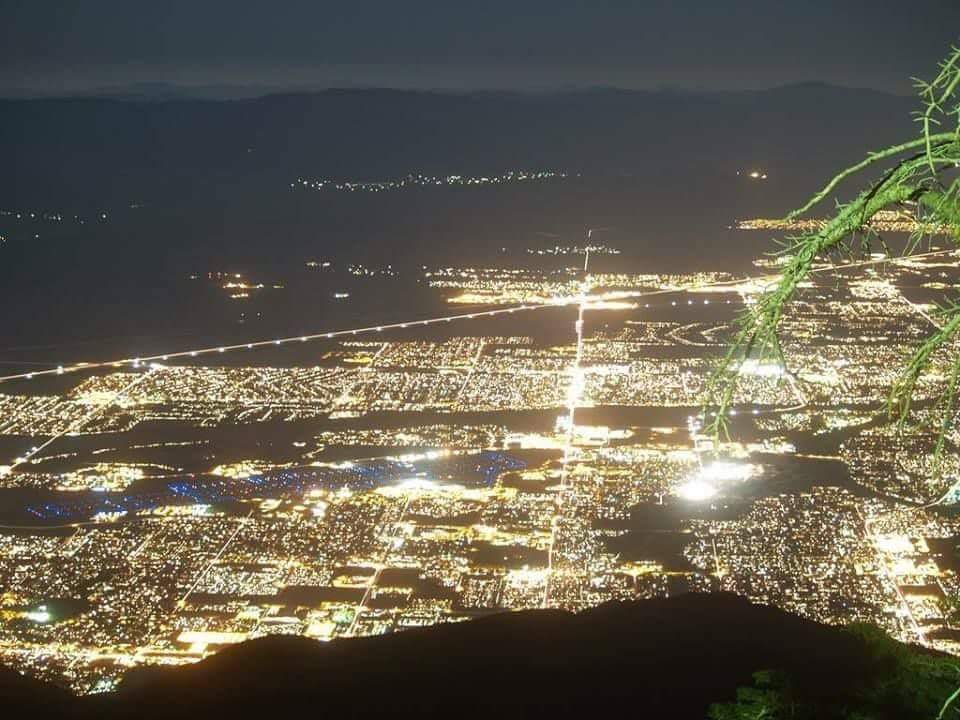 The Tram also estimates that the incident resulted in almost $4 million in repair costs and lost ticket revenues.

According to Tramway General Manager Nancy Nichols, “We truly look forward to
welcoming back Tram visitors beginning April 1st. Also, I wish to extend a sincere thank you to the entire Tramway staff for their efforts during our closure. And I’d like to offer a special thanks to our maintenance department for their tireless repair efforts and to our security department for their gracious greeting at our entry gate of disappointed patrons.”
**** 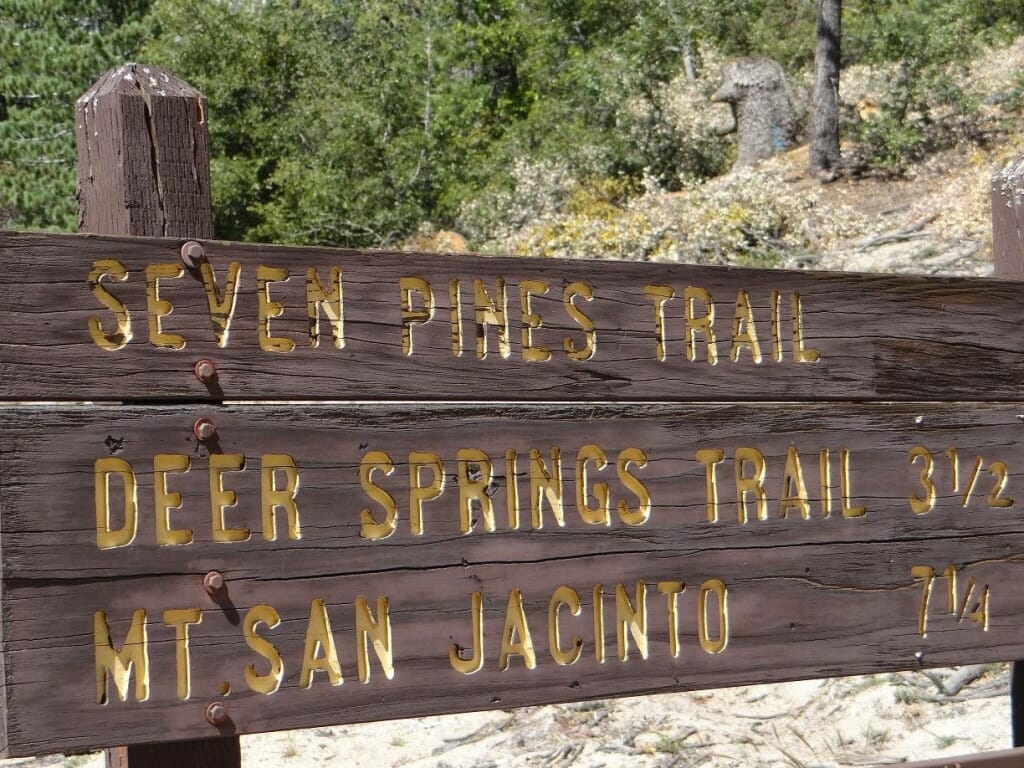 The Palm Springs Aerial Tramway is the world’s largest rotating tram car. Opened in 1963, the Tram’s 80-passenger cars travel along the breathtaking cliffs of Chino Canyon from the Valley Station (elevation 2,643 ft.) to the Mountain Station (elevation 8,516 ft.) in approximately 10 minutes.