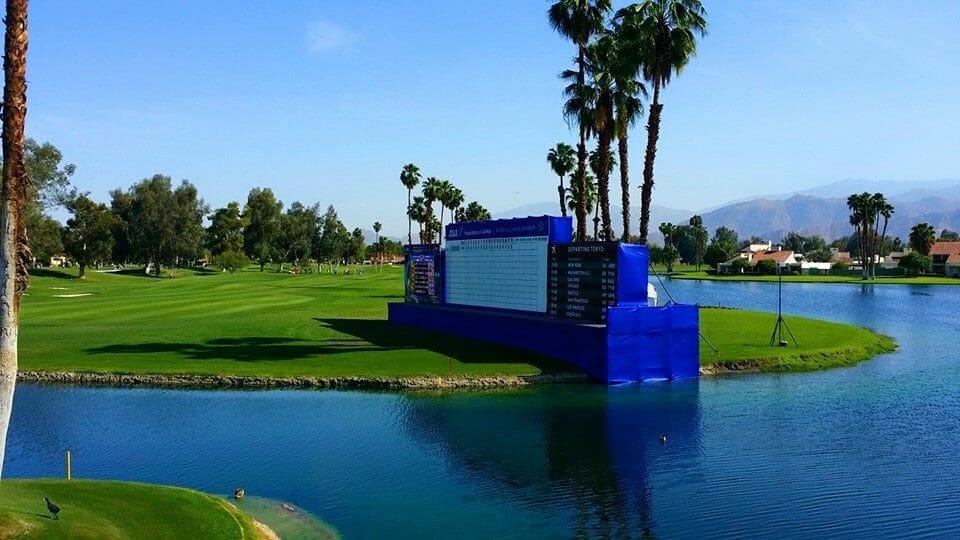 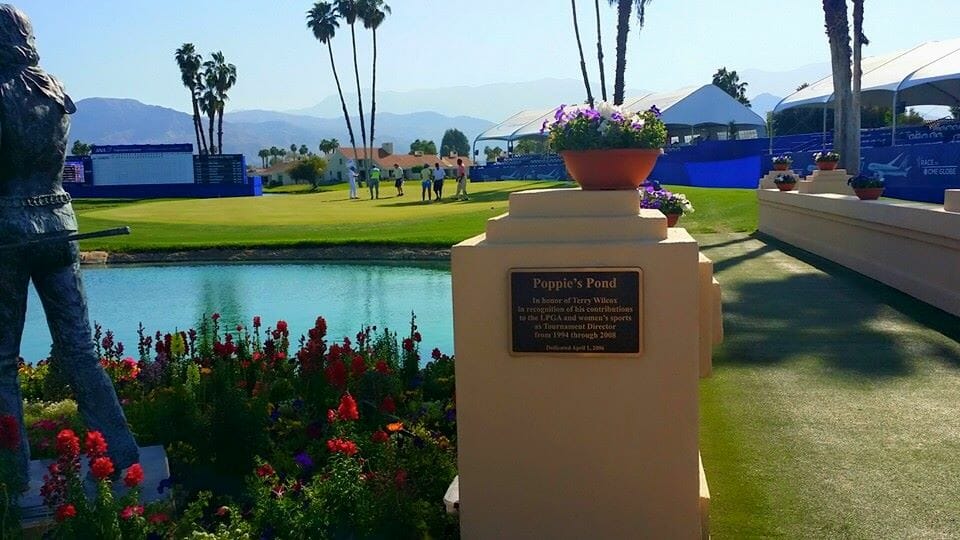 Lydia Ko who was born in South Korea and raised in New Zealand – with a hint of her Kiwi accent left– charmed the media today in Rancho Mirage as she begins her quest for this year’s first LPGA Major, the ANA Inspiration, held at the Mission Hills Country Club.

Ko’ s first big exposure came when she won the 2012 U.S. Women’s Amateur and also that summer captured the Canadian Women’s Open, becoming the youngest player, at 15, to win an LPGA event.

Ko’s warmth belied any pressure she may be feeling going into tomorrow’s Championship. She has said she wants to retire from the game by the time she’s 30. “I been playing golf since I was 5, by 30 I will have played the same sport for 25 yrs. I think that is probably long enough,” Ko said. Bottom line for Ko is “if you’re not having fun, it’s not worth it.” 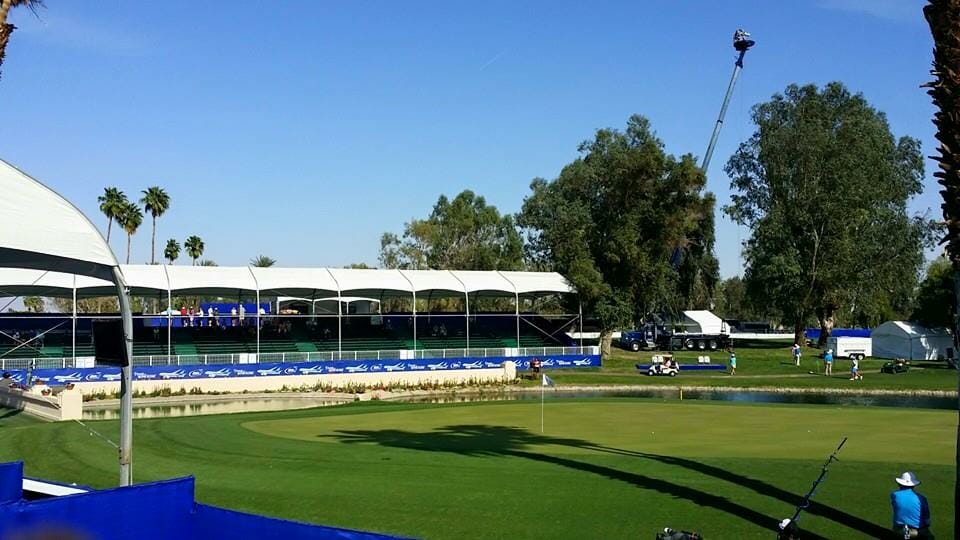 As with most teenage girls, she shared her love for shopping and hopes to make a stop at the Cabazon Outlet Mall. “How much I buy will depend on how well I do of course,” Ko said smiling and giggling.

The ANA Inspiration, formerly known as the Kraft Nabisco Challenge, has100 ladies compete at The Mission Hills Counrty Club in Rancho Mirage, CA. for the coveted Dinah Shore Trophy, and see if this year’s winner will continue the tradition of leaping into Poppies Pond at the 18th hole.