I worked at Naugles back in 1985 in La Mirada. It was my first job and I have lots of cherished memories working late night drive-thru.  I can still taste the Cheese Burrito, a Naugles’ cult favorite item; also known as the Tortilla con Queso.

Who knows…maybe the Coachella Valley can get a Naugles…I hear a KickStarter coming!

Here is the PAST and PRESENT on our FAVORITE Fast Food – NAUGLES. 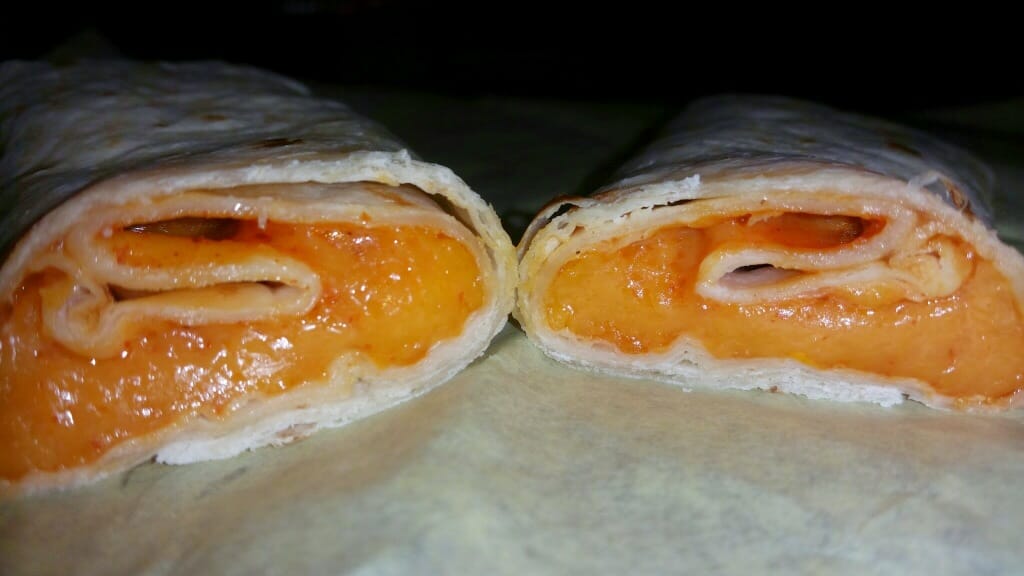 Harold Butler purchased Naugles in 1979 when the chain consisted of three restaurants. The chain was expanded by a system of non-exclusive franchises, which later was ruled unlawful by a federal court. Butler built Naugles up to 225 restaurants by 1986, when he sold the chain to Collins Foods International. Naugles merged with Del Taco in 1988 when businessman Anwar Soliman purchased both companies at nearly the same time.

Later in May 1989, Soliman announced that he was going to convert most of the 171 Naugles locations to Del Taco by the end of that summer. By the time Soliman sold the integrated company in January 1990 to a four-member group of Del Taco managers led by President Wayne W. Armstrong, there were 59 Naugles left with 25 located in California and 34 located in Utah, Nevada, Missouri and Arizona with 290 Del Tacos in California plus a lone Del Taco in Arizona. In August 1992, only 31 Naugles in the states of Utah, Nevada, Missouri, and Illinois remained with all the locations in California had been converted 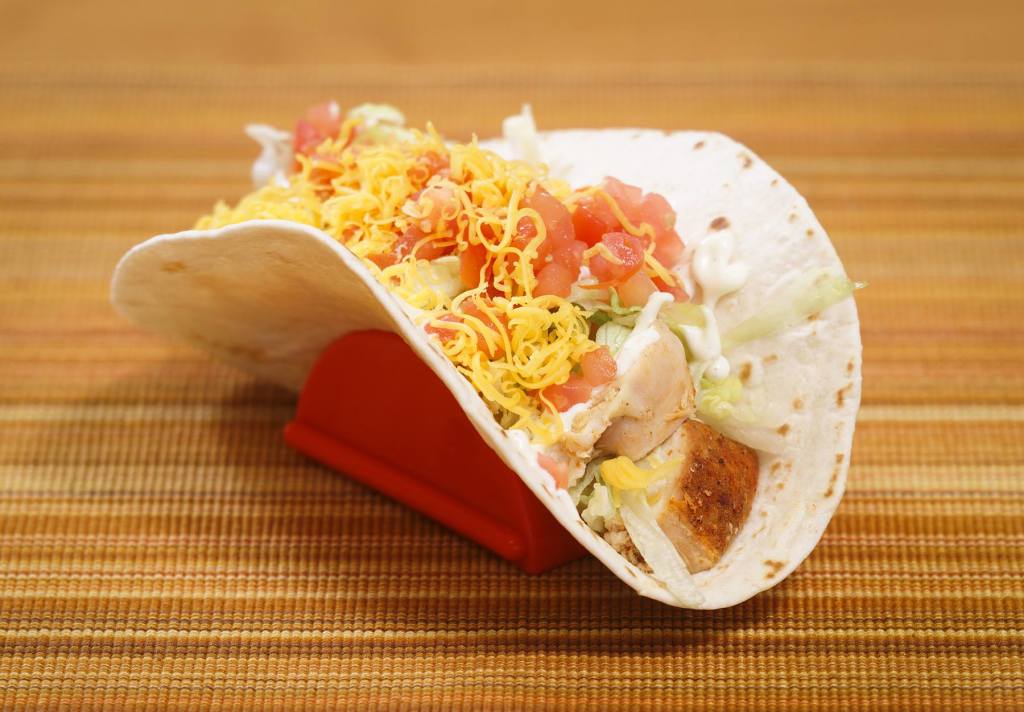 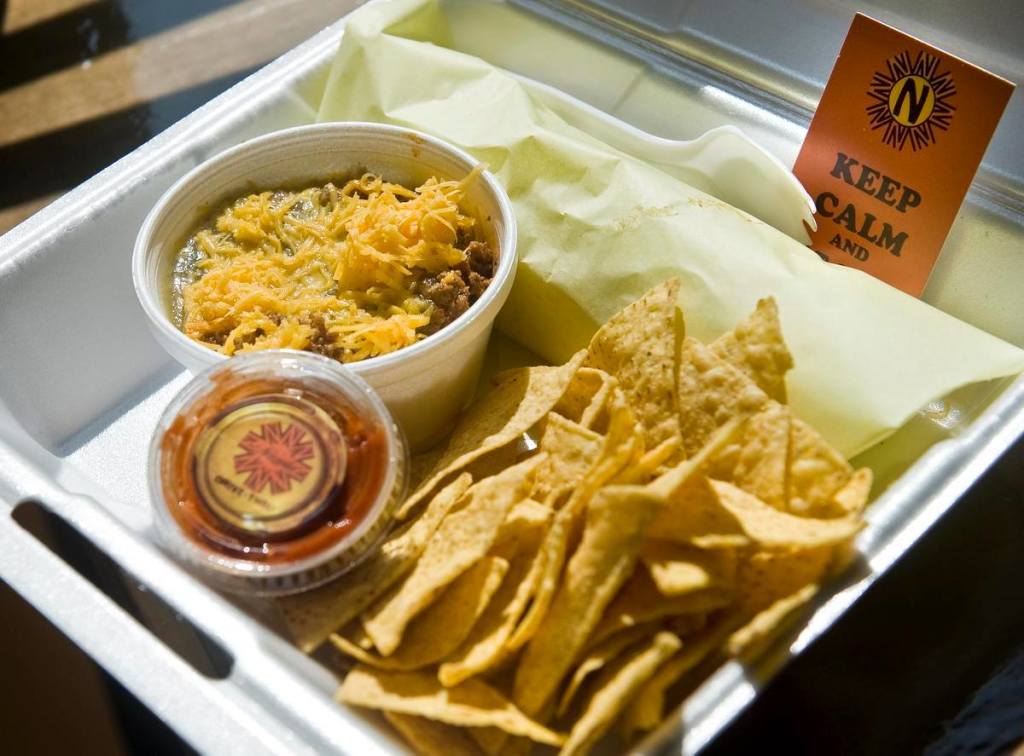 The perfect combo, a little bit of everything. Photo by Nick Argo

In August 2006, blogger Christian Ziebarth posted a remembrance page on his year old Orange County Mexican Restaurants blog site on how he had missed the defunct Naugles restaurant chain and wanted Del Taco to bring back some of the old but unique Naugles food items.In a very short time, he received from comments from hundreds of other people who felt the same way. So much interest was being generated by his webpage that a Del Taco public relations staffer contacted Ziebarth to see how Del Taco could take advantage of this renewed interest.

On March 31, 2015, Christian Ziebarth won a judgment from the Trademark Trial and Appeal Board, allowing the restaurant to return to life as a new standalone spot in the Orange County community of Fountain Valley, California. In the years since he first applied to take up the Naugles trademark and menu (back in 2010), Ziebarth went so far as to re-create the original menu and its flavors from scratch, hosting pop-up dinners at various locations as a way to further gather ground support.

Ziebarth and his backers decided to open a “test” kitchen to help shape the brand and on July 25, 2015, the Fountain Valley location had a “soft opening” primarily for fans from an unofficial Facebook fan page. The current menu includes bean and cheese burritos, hard and soft-shelled tacos, cups of beans, drinks, and more. The Naugles location is at 18471 Mt. Langley Street in Fountain Valley. The restaurant is currently open on Saturdays and Sundays only but with days and hours set to expand in the near future.

This latest spot will open Memorial Day weekend and feature the original Naugles menu. Founded by Dick Naugle in 1970, the popular chain was merged with Del Taco and eventually phased out in the early 90s. Christian Ziebarth has led the rebirth of the brand, opening the hit Fountain Valley test kitchen in July 2015. The partnership with The Waterfront for the new beachside location is the first of many planned restaurants to open across Southern California and beyond.