Lydia Ko Looks to Extend 75 Consecutive Weeks as No. 1 at ANA Inspiration

Palm Springs, CA (LPGA TOUR)- GOLF’S FIRST MAJOR CHAMPIONSHIP OF 2017. This week, major championship golf will return to the California desert at the famed Dinah Shore Course at Mission Hills Country Club for the 46th staging of the ANA Inspiration.

The 108-player field includes all of the top-80 players in the world and all six winners from this season competing for a $2.7 million purse and the chance to hoist the Dinah Shore Trophy and make the leap into Poppie’s Pond at week’s end.

In 2016, World No. 1 Lydia Ko birdied the 72nd hole to get to 12-under par and finish one shot ahead of Charley Hull and In Gee Chun for her second consecutive win and second consecutive major championship. Thailand’s Ariya Jutanugarn looked prime to capture her first career win but bogeyed her final three holes to finish fourth at 10-under par. 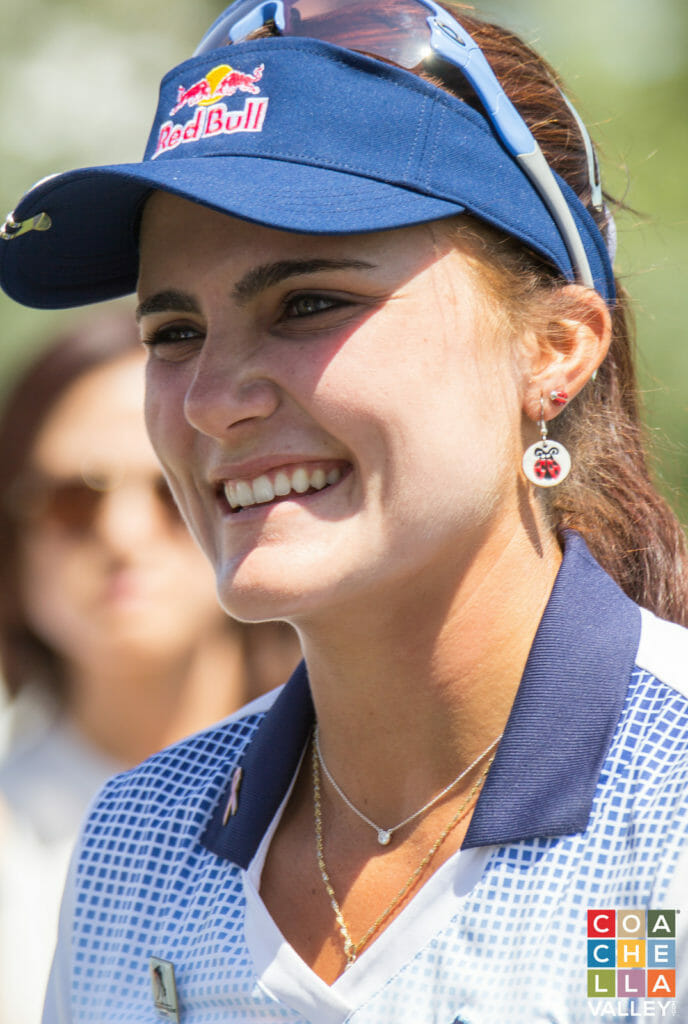 Lydia Ko has spent 75 consecutive weeks as the No. 1 player in the world after reclaiming the top spot in the Rolex Women’s World Golf Rankings in October of 2015. However, anything is possible as Thailand’s Ariya Jutanugarn has emerged as a clear challenger and could overtake Ko’s position at the world’s best female golfer in the near future.

Jutanugarn has spent 35 consecutive weeks ranked as the No. 2 player in the world. A year ago, Ariya was No. 51 and was looking for her first career win on the LPGA Tour. Since March 2016, Ariya has not finished outside of the top 60 in an event and has recorded 5 wins to position herself towards earning the top spot. 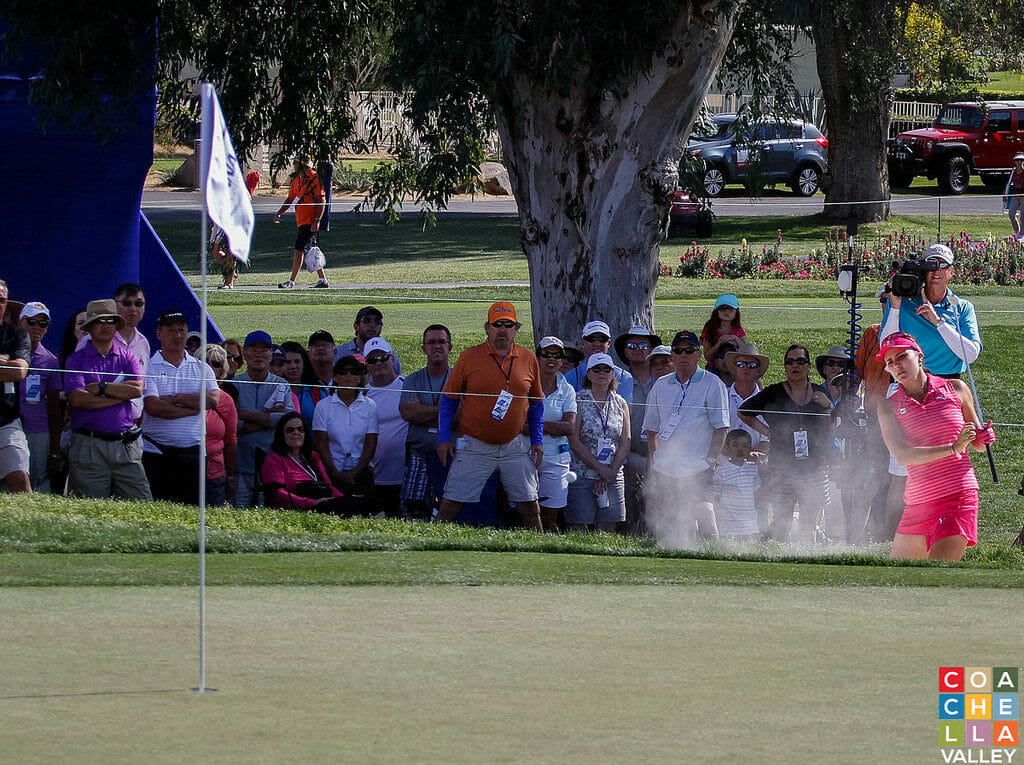 An LPGA Golfer gets on the green.

WHAT YOU NEED TO KNOW ABOUT DEFENDING CHAMPION LYDIA KO

WHAT YOU NEED TO KNOW ABOUT THE ANA INSPIRATION

11 – Karrie Webb has 11 top-10 finishes at the ANA Inspiration, the most all-time

Click here for more information and to purchase tickets[1]