Exclusive Interview with Author and Serial Killer Survivor, Jennifer Asbenson, Abducted and Tortured by one of America’s most Prolific Serial Killers

Jennifer Asbenson was just 19 years old when she was abducted, tortured and almost killed in a remote desert by one of America’s most prolific serial killers.

Andrew Urdiales had already brutally murdered five women when he first crossed paths with Ms Asbenson near her home in Cathedral City, California on September 27, 1992.

The young nurse had missed her bus while “buying candy” for the disabled girls she worked with at a nearby hospital when Urdiales saw her distress. It was around 9.50pm and Ms Asbenson was rostered to work the 10pm-6am shift. Urdiales wound down his window and asked if she wanted a ride. She turned him down but as he went to drive away she changed her mind.

A conversation with author and Serial Killer Survivor, Jennifer Asbenson live in the Treehouse January 29, 2019!!

Hear in her own words her chilling experience and long journey to recovery in this exclusive CoachellaValley.com [1]interview with our own Daniel Burr.

“He said (a few weird things) but nothing to jump out of the car for.

“He goes to drop me off and I got out of the car and he asked me for a phone number.”

Ms Asbenson gave Urdiales a fake phone number and went to work. The next morning when she finished her shift he was outside in his car waiting for her. It was just after 6am.

“I started walking and I could hear gravel underneath the wheels just turning over the dirt,” she said.

“I didn’t even look because I knew it was him.

“At that age I had not heard any stories of serial killers. I grew up with no electricity, no running water, television, nothing like that. I was extra naive.”

Urdiales stopped the car and invited Ms Asbenson to breakfast. She laughed and turned him down. He offered her a ride home.

On the 24th anniversary of the ordeal, in 2017, Ms Asbenson returned to the scene of the crime to Desert Hot Springs with a friend, a chair and a video camera. She demonstrated how to break free from restraints then stared into the lens and told the full story about what happened to her in September 1992!

Jennifer Asbenson returned to Desert Hot Springs, California, to record herself telling her story about how she escaped a serial killer.Source:YouTube

Ms Asbenson was still bound and gagged as Urdiales then dragged her body over rocks and cactus back to his car, put her in the trunk and started driving to another location.

Ms Asbenson knew it was her only chance to try and escape. She broke her wrists free, waited for the car to slow down, unlatched the trunk and ran for her life.

Her memoir, “The Girl in the Treehouse” is available today on Amazon. 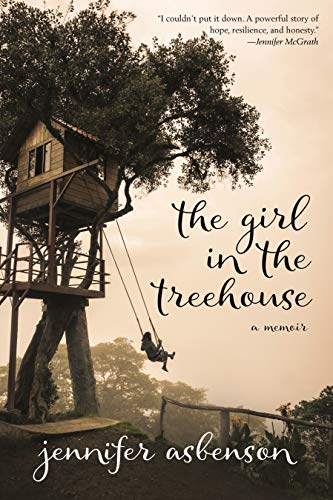 The Girl in the Treehouse: A Memoir by [Asbenson, Jennifer]

Imagine … growing up in an unfinished geodesic dome home with no heat or running water, wearing the same clothes to school every day, and eating breakfast cereal with warm goat milk. In this whimsical, poetic, and gripping autobiographical account, Jennifer Asbenson describes her abusive, dysfunctional, and chaotic upbringing, her abduction and escape from a serial killer, her years in and out of mental hospitals, her decision to heal herself, and ultimately, her path to wholeness. Jennifer tells how, from her youngest years, she learned to retreat into her imagination to develop the ability to survive. The Girl in the Treehouse is a profoundly compelling story, told with humor, honesty, and without self-pity, of Jennifer’s emergence from mental illness and despair to happiness, through the power of forgiveness and self-love. 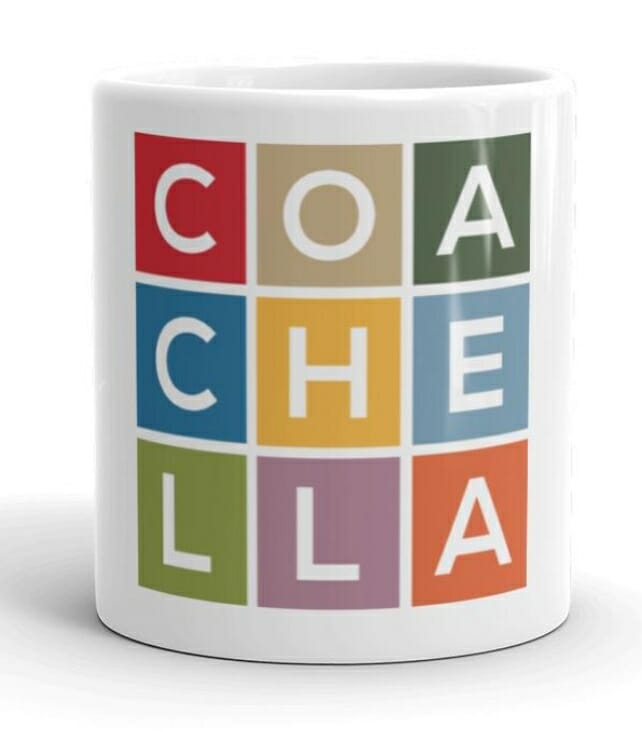