Do You Know The History of The Giant Rock in Landers / Joshua Tree Area?

The History of The Giant Rock near Joshua Tree – Landers

Native Americans of the Joshua Tree, California, area consider it to be sacred. 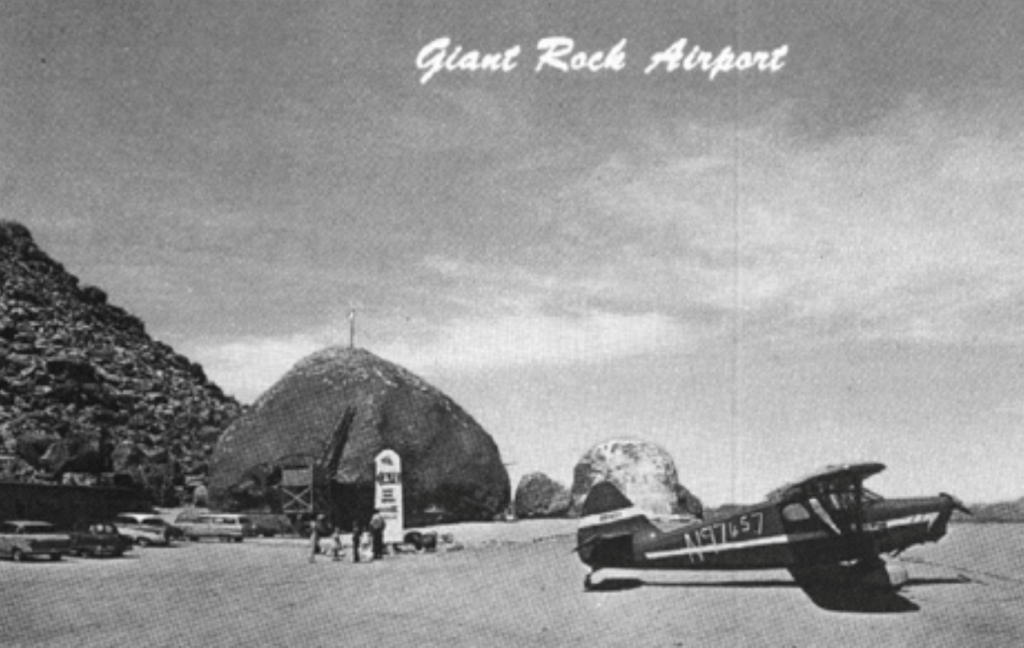 In the 1950s it was a gathering point for UFO believers. It is located on land which was at that time leased by George Van Tassel, a purported flying-saucer contactee and organizer of UFO conventions. 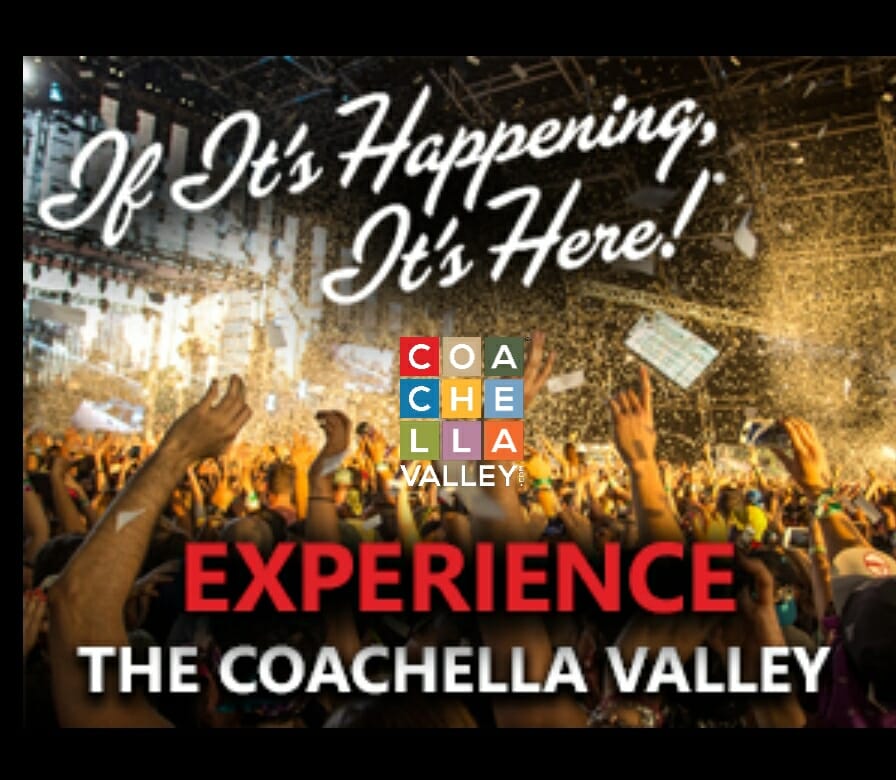 Van Tassel also built the nearby Integratron and a small airport in the vicinity, which he operated from 1947 to 1975. 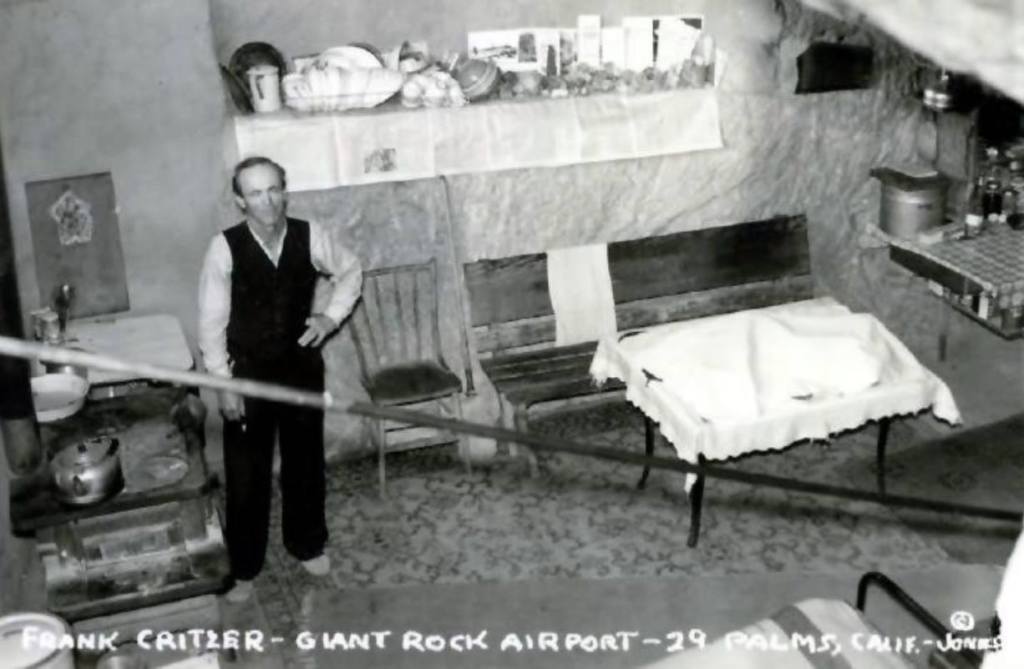 Critzer had excavated about 400 square feet of space under the rock and lived in the cool cavern year-around.  A single large room, which was subsequently filled in. Critzer appears to have had his own celebrity status as a cantankerous old goat that would shoot at you as soon as look at you. 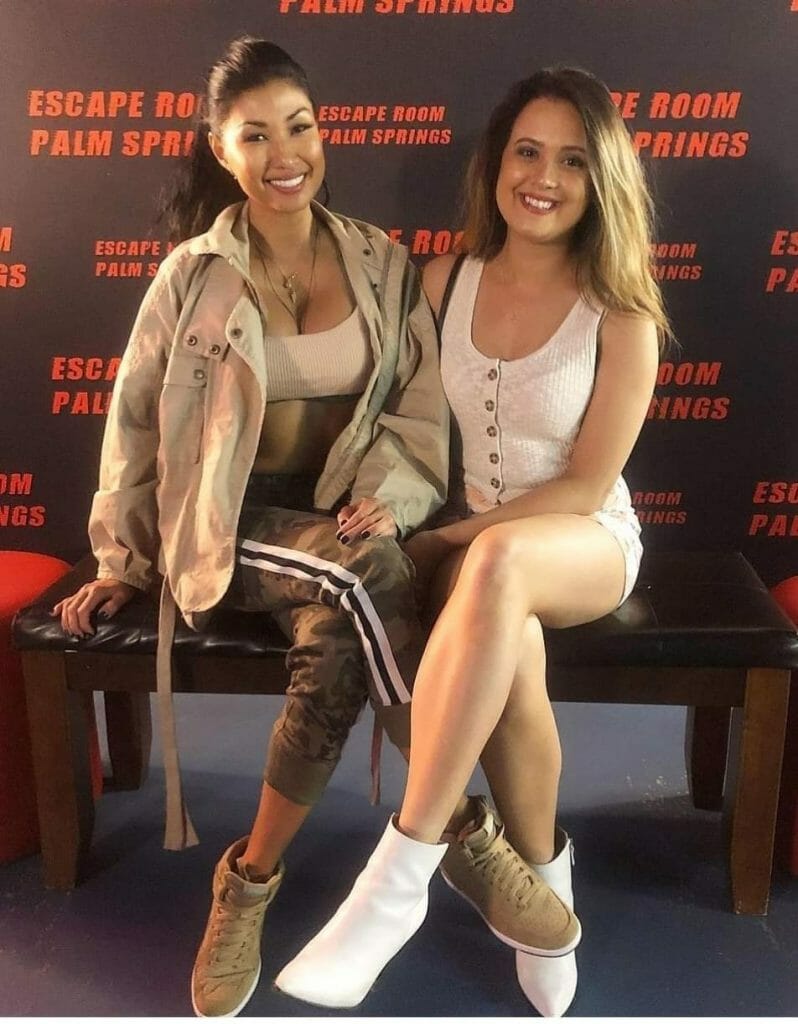 Critzer, a friend of Van Tassel’s, perished in a self-detonated dynamite explosion in this room on July 24, 1942, while being investigated by local police. 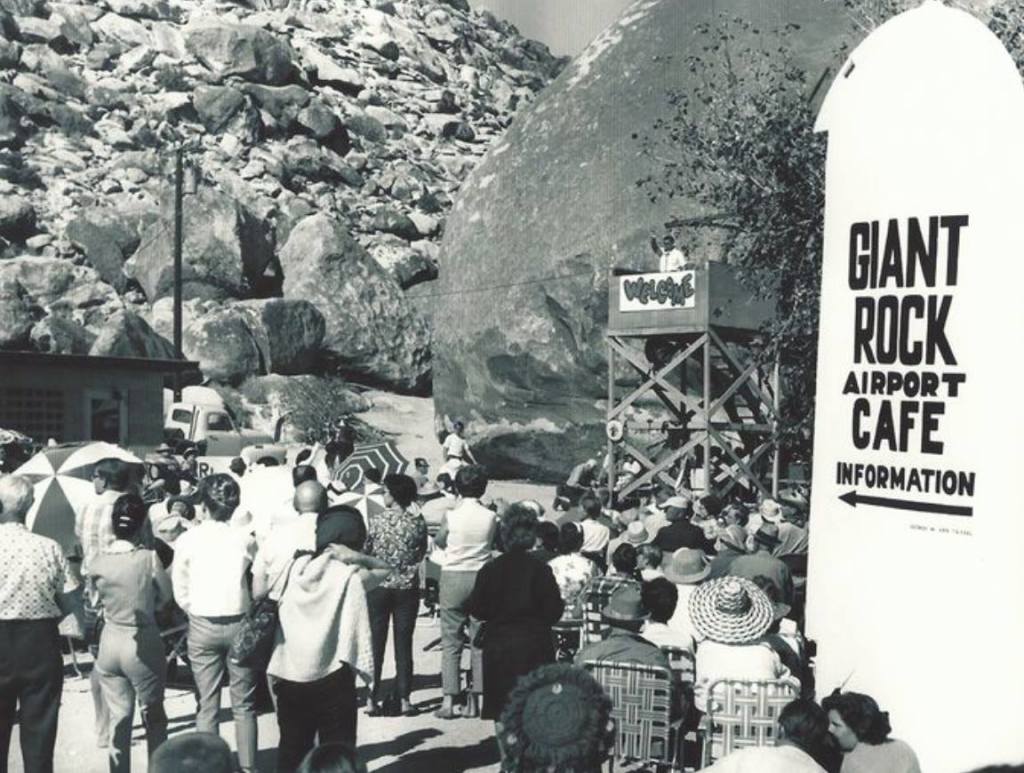 Shortly after the turn of the 21st century, Giant Rock fractured in two, revealing an interior of white granite. The exterior surface of the rock is partially covered in graffiti. 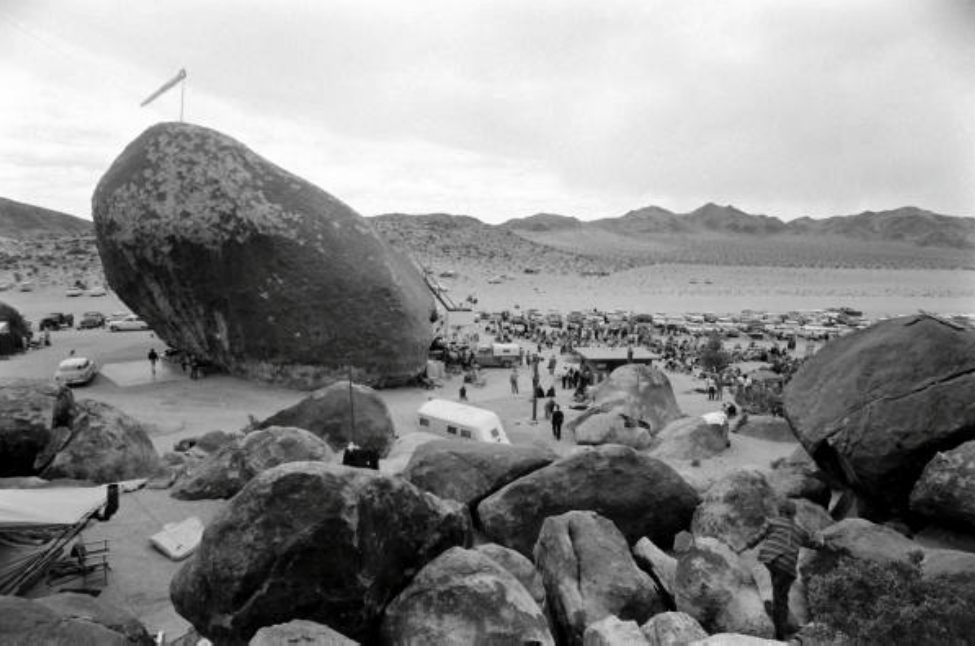 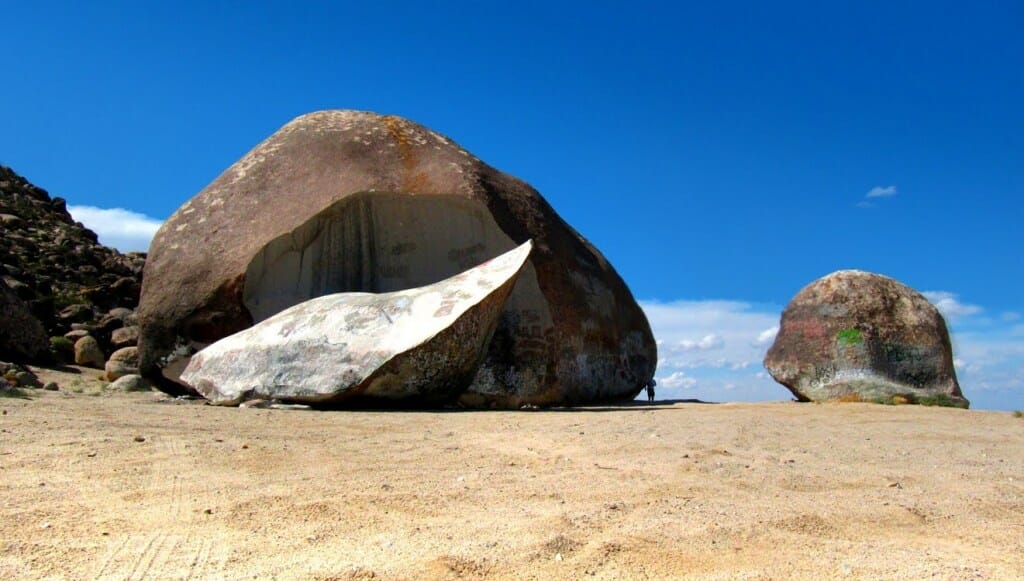 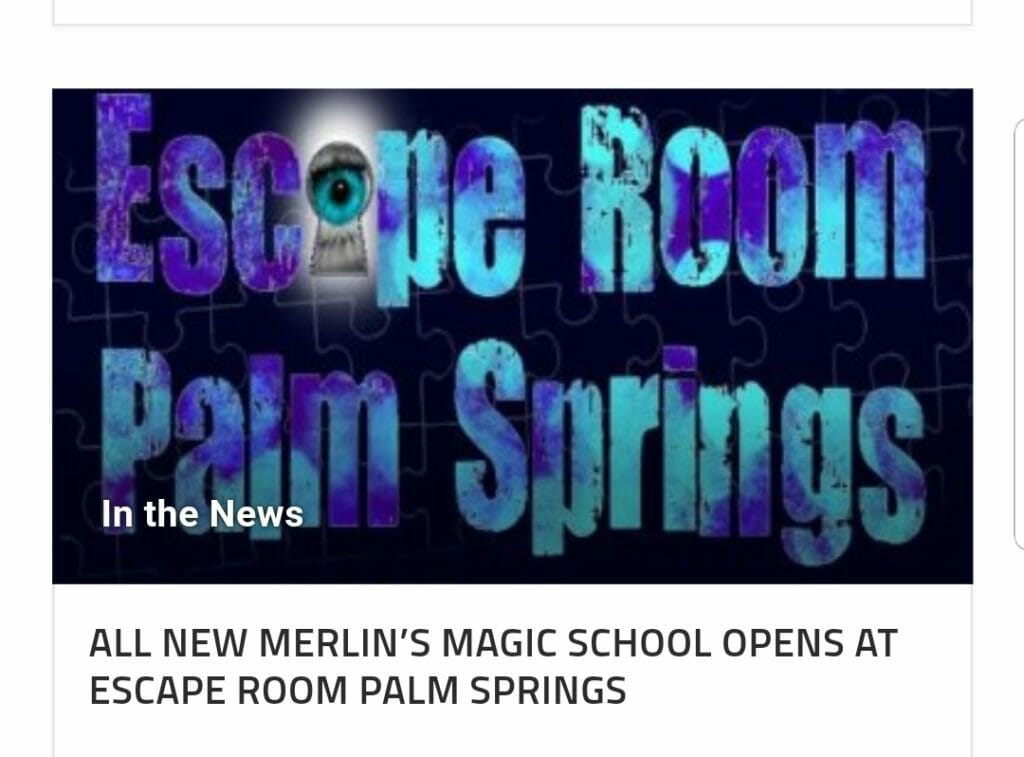