Did you know April 17 is bat appreciation day? And why not?

National Bat Appreciation Day is observed annually on April 17th.  This is the best time of the year to celebrate bats, as they are now beginning to emerge from hibernation.

National Bat Appreciation Day  a great time to learn about the role bats play in nature.  One important reason to celebrate bats is that they are considered to be an “insectivorous” creature because they rid our world of many bothersome insects.  In one hour, a bat can eat up to 1,000 mosquitoes.

These flying mammals, though they look a bit scary to some people, are actually most welcome critters, for all of the good they do.Bats are terrific pollinators and seed-dispersers of hundreds of plant species, and they eat tons of insects — enough to match their own body weight on a good night of foraging. 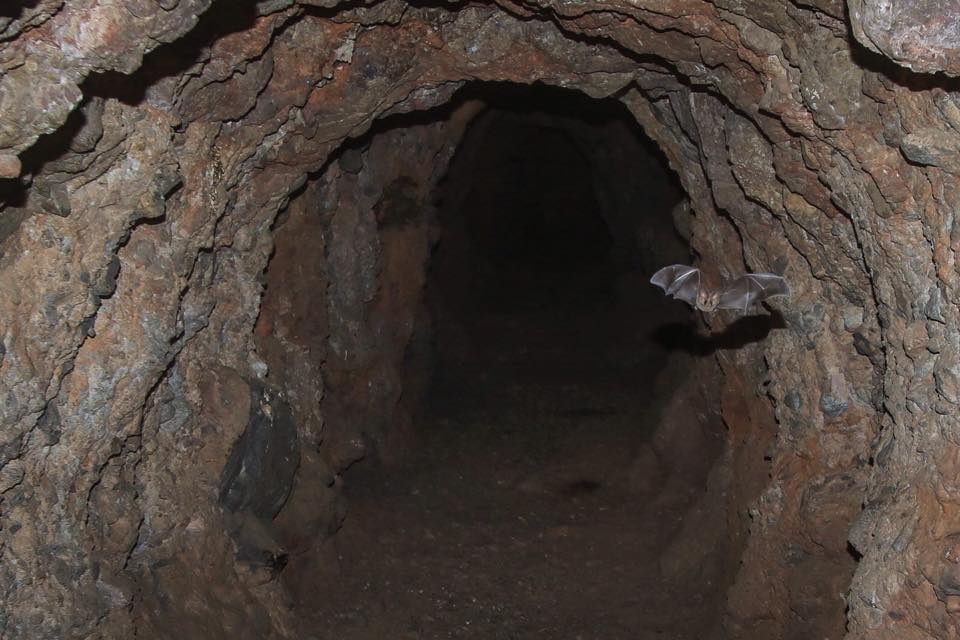 Some species of bats can live up to 40 years.

Bats can see in the dark and use their extreme sense of hearing.

Bats are the only mammal naturally capable of true and sustained flight.

The United States is home to an estimated 48 species of bats.

Nearly 70% of bats are insectivores.

One of the largest bats is the Giant Golden-Crowned Flying Fox bat weighing up to 4 lbs with a wingspan of up to 5 ft, 7 in.

North America’s largest urban bat colony is found on the Congress Avenue Bridge in Austin, Texas. It is home to an estimated 1,500,000 Mexican Free-Tailed bats. This colony of bats eat approximately 10,000 to 30,000 lbs of insects each night.

It is estimated 100,000 tourists visit the bridge annually to watch the bats leave the roost at twilight.

One colony of 150 Big Brown bats can protect farmers from up to 33 million or more root-worms each summer.

Almost 40% of American bat species are in severe decline, with some already listed as endangered or threatened.