If you’re paying any attention to the art circuit as of late, you have probably seen the work of Dean Mayo. If you are on Facebook, or a lover of Coachella Valley and Southern California scenery, you have definitely seen his awe-inspiring work flash before your eyes. 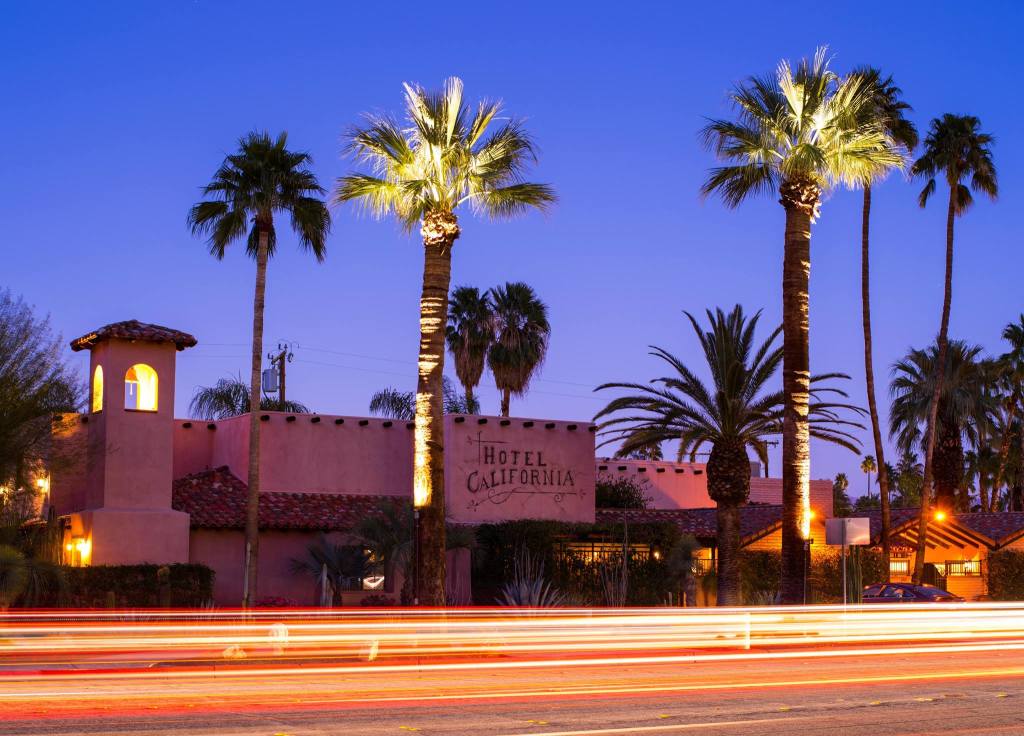 Dean Mayo is a PGA card-holding golf pro turned photographer who has an eye for capturing the spirit of the golf game and local landmarks.  I met up with Mr. Mayo at the recent Southwest Arts Festival in Indio, California.  I had a chance to chat with him about his beginnings, his current popularity, and a bit of his future.

Mayo hails from Long Island, New York.  He was drawn to the west coast to work as a golf pro and did so with great success until one day, as he puts it, “I was messing around with some settings on my camera and accidentally took this photo of a hummingbird.”  Mayo flips through a collection of prints of the hundreds of photos he has for sale at his booth.

He pulls out a stunning photo of a frozen-in-place hummingbird.  He says, “It sold right away.  Maybe I’m onto something!  So, I started doing hummingbird shots, and it grew from there.  I began to branch off into things that had an appeal in the Coachella Valley, I took some trips to Joshua Tree.” 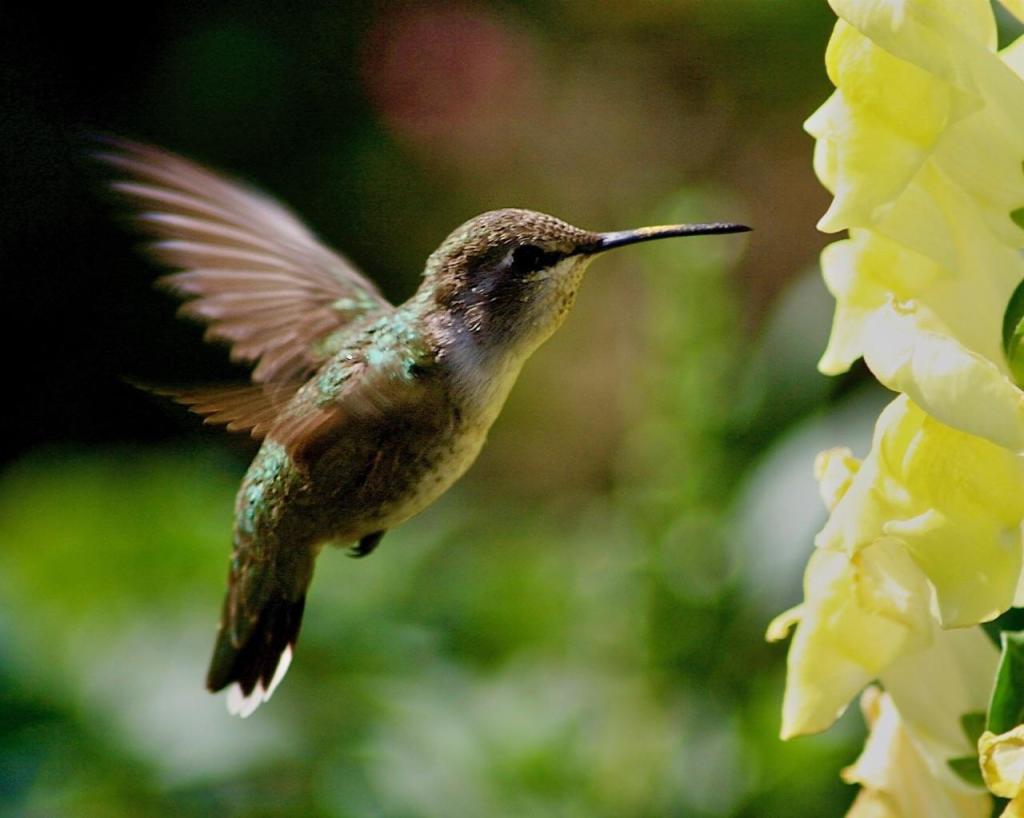 He pulls out a stunning photo of a frozen-in-place hummingbird. He says, “It sold right away. Maybe I’m onto something!

Mayo later told me his love for golf led him back to many of the courses, and inspired the name for his photography business, Foretography.  “At first,” he says, “no one believed they [the photos] were mine.  Once I convinced them, they told me I should sell them.”  Mayo’s biggest question at the time was, “Who is going to buy them?”

The answer to that question lies in the clubhouses, executive offices and homes of celebrities, as well as the collections of many lovers of golf and our beautiful Coachella Valley.

Mayo said the defining moment that he should go forward with photography was when the clutch went out on his 350z, which was too small to tote his wares.  So he said to himself, “Maybe this is a sign…”  He bought a Pathfinder, because it was large enough to transport and display some of his work.  Now Mayo has a cargo van and tons of equipment.

He went on to show me some of the secrets behind his most iconic photos, and how he is able to obtain them in such unique ways.  Don’t worry, Dean, your secrets are safe with me! 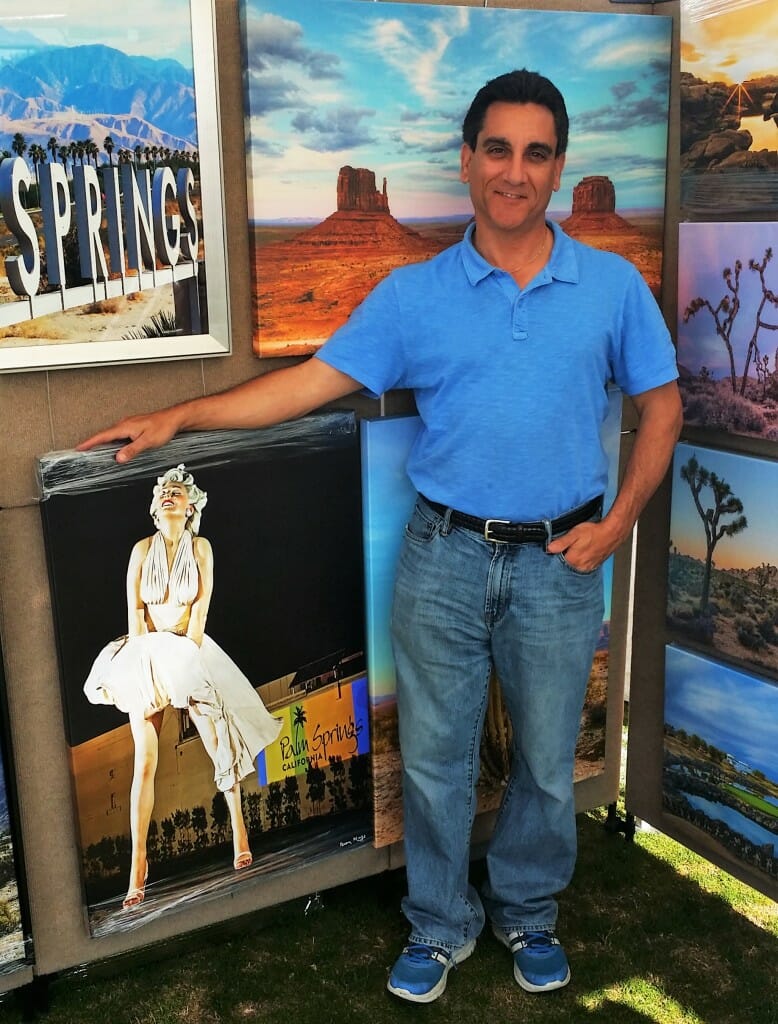 My closing question for Mr. Mayo was this:  What would you say is the most important advice you could give some of the young, aspiring photographers out there?  His response, “You have to experiment.  It’s like being a golf pro; you hit a thousand shots, and you might get a couple of good ones.

You have to love what you do.”  We both agreed that in the digital age, it is far easier to do this than years ago, when film developing was quite costly and time consuming.

It was truly a blessing and an honor to meet Dean Mayo.  We will surely be seeing his work for years to come, as he grows his photographic empire.  Best of luck to you, Dean!