Christopher Spellman is taking a giant risk with hopes to “plant a big flag” as he launches his very personal and public project, Comic Con Palm Springs. As Founder and Executive Producer of Comic Con Palm Springs, Spellman’s dream is to create a destination, here in the valley, for enthusiasts to experience and explore the world of comic book love, legend and lore. Since 1974, Spellman has called the Coachella Valley home and giving back to his community is important to him. It is his hope that this event will not only “make a lot of people happy but be an opportunity to, further, bring the community together as well as create jobs.”

While other organizers have eyed the Coachella Valley for like “conventions”, the size and depth of this planned, first annual attraction, is fantastic. Spellman has assembled what has been characterized as one of the biggest rosters for any first year show including an assemblage of heavy hitters throughout the entertainment industry. In addition to celebrity guests and character “cosplay”, fans will have the opportunity to hear from illustrators, producers, and writers. There will, also, be a host of exhibitors, Q & A panels, signings, live music, and flurry of events to compliment the weekend’s extravaganza with scheduled appearances. 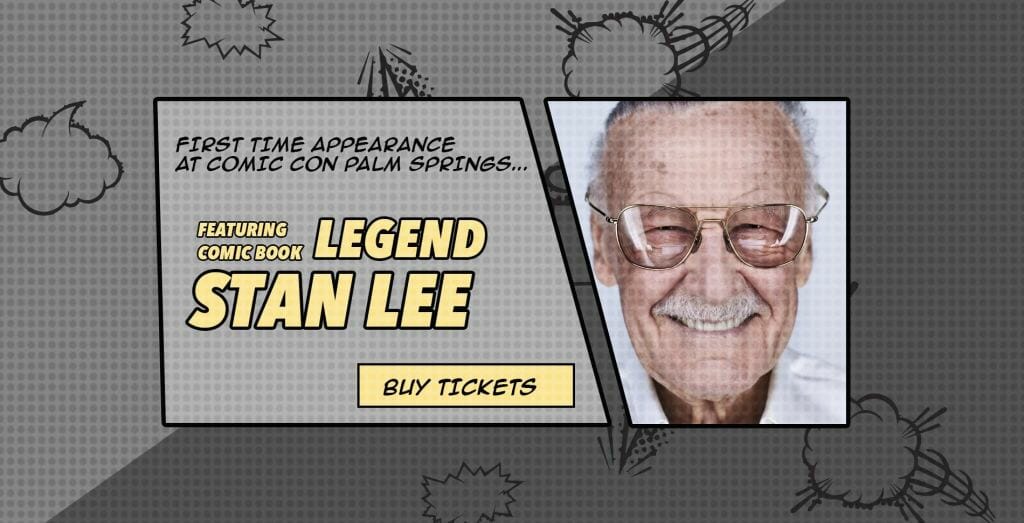 • Over 50 artists and animation gurus will be on hand including James O’Barr, Michael Golden, Katie Cook as well as TV and film personalities such as Peter Shinkoda, Kellie Gerardi, Keith Coogan and Julia Nickson.

• Musical guests include The “Back to the Future” Band, The Flux Capacitors (as seen on CNN and Netflix) and pop star Lisa Harrinton (of the Smashing Pumpkins and Academy Award Nominee for the Lego Movie’s score “Everything is Awsome”

• Gaming Rooms, a Zombie Walk and Virtuality Displays have been designed to thrill.

• Superhero’s Lou Ferrigno (aka “The Hulk”) and Sam J. Jones (aka “Flash Gordon”) will join other popular actors such as Bai Ling, James Hong and “American Werewolf In London”, David Naughton. 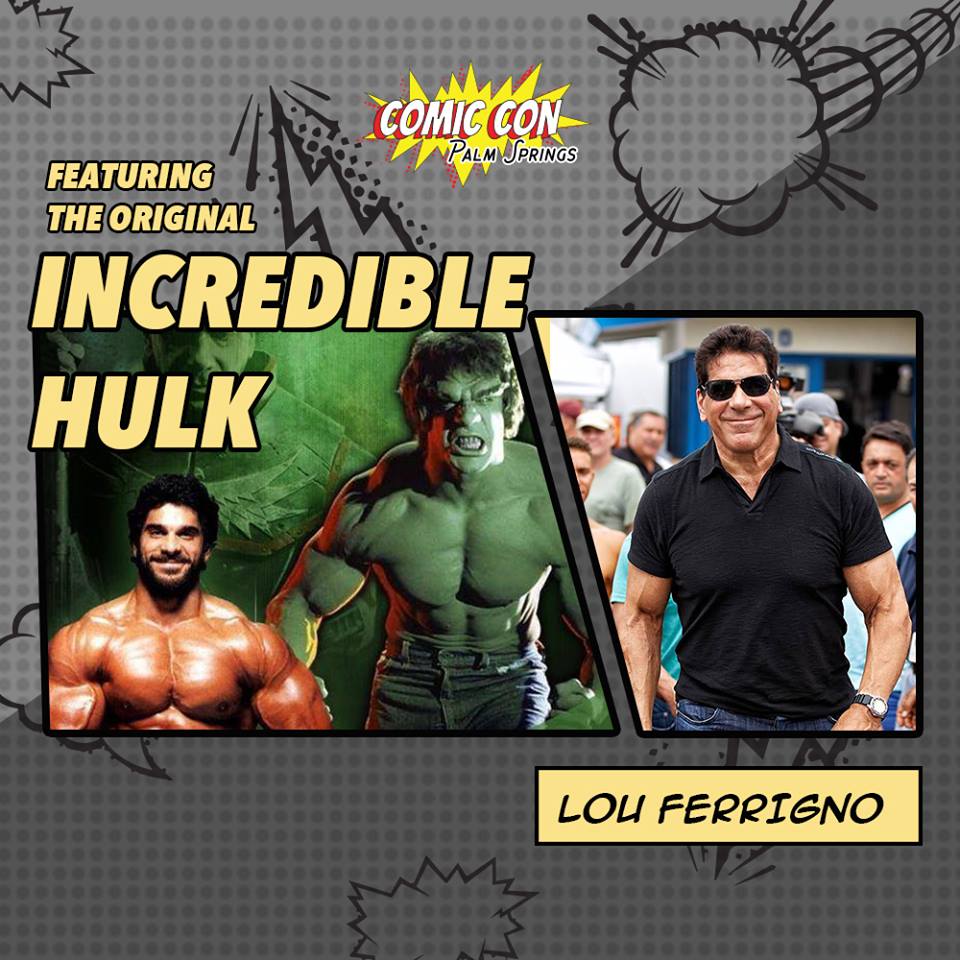 Lou Ferrigno (aka “The Hulk”)

Spellman’s vision is based upon years of observing and working in the talent management industry. Spellman is the son of famed talent agent Larry Spellman (of The William Morris Agency) and after serving in the military and receiving his degree in English Literature, the younger Spellman joined Brillstein-Grey Entertainment to discover and sign talent. As an industry pro, he learned there is an intuitive “eye” in developing show business successes and he gained an understanding and appreciation of the dedication, passion, and perseverance required to create the best. He says, “You have to have the ‘out of the box’ sensibility for talent and creativity and to stick with what you believe in and what you believe will be successful.”

Although inspired early on by the likes of Christopher Reeve and television phenoms, “Mork & Mindy” and “The Six Million Dollar Man”, Spellman says it was when he signed award winning American comic book artist, Neal Adams, that his interest in the comic book world grew.

Spellman has taken his drive and passion and directed it towards the success of Comic Con Palm Springs. He reflects, “ I have a respect for the purists and creative originality. This is my project. My own path. My passion project. I’m living my own dream and seeing it through to fruition.”

www.comicconpalmsprings.com and make sure to PROMO Code CVDOT and SAVE 10%[1]! 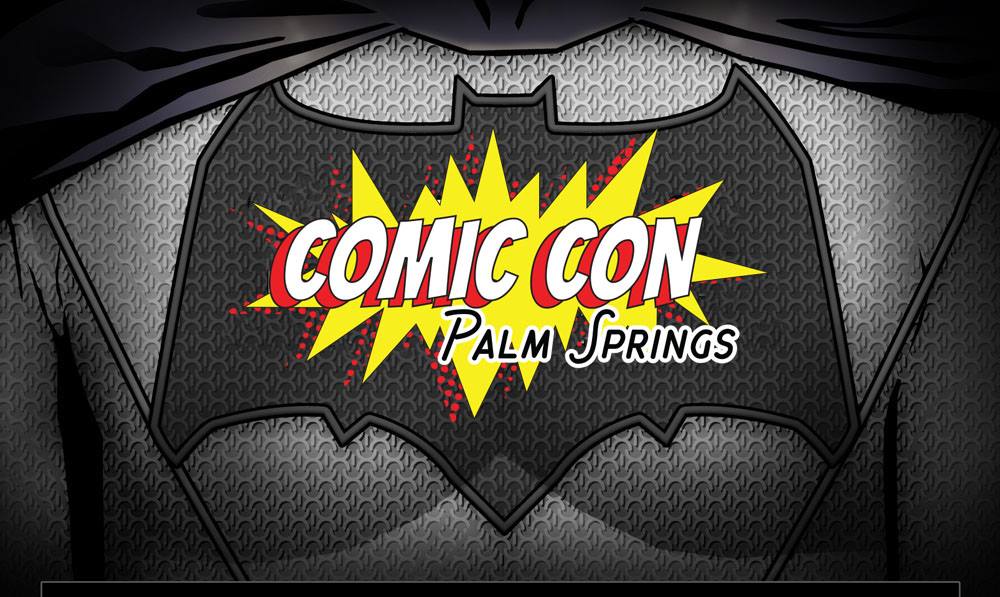 Spellman’s been enamored with the “Black Panther” since watching the recent “Captain America: Civil War”, but “Batman” remains his fav!