Coachella Valley Train Station(s) could be a reality!

Coachella Valley agencies already looking for funds for a yet-to-be approved passenger rail project, a big question is looming: Which desert cities get to have the train depots?

Rail service between the Coachella Valley and Los Angeles say it could become reality in as little as two years!!

The Valley could construct as many as three stations, according to Allyn Waggle, deputy executive director for the Coachella Valley Association of Governments.

Personally – if we got 1 station that was accessible 24/7….well that would make for a happy camper 🙂 3 stations….Now your just lifting the excitement of us who live here 365.

The convenience of being able to hop on a train and go into LA or Riverside for a day trip, dinner, festival or weekend would be fantastic!

A mid-valley station is also possible on 17 aces of vacant CVAG-owned land next to the Agua Caliente Casino Resort Spa in Rancho Mirage. 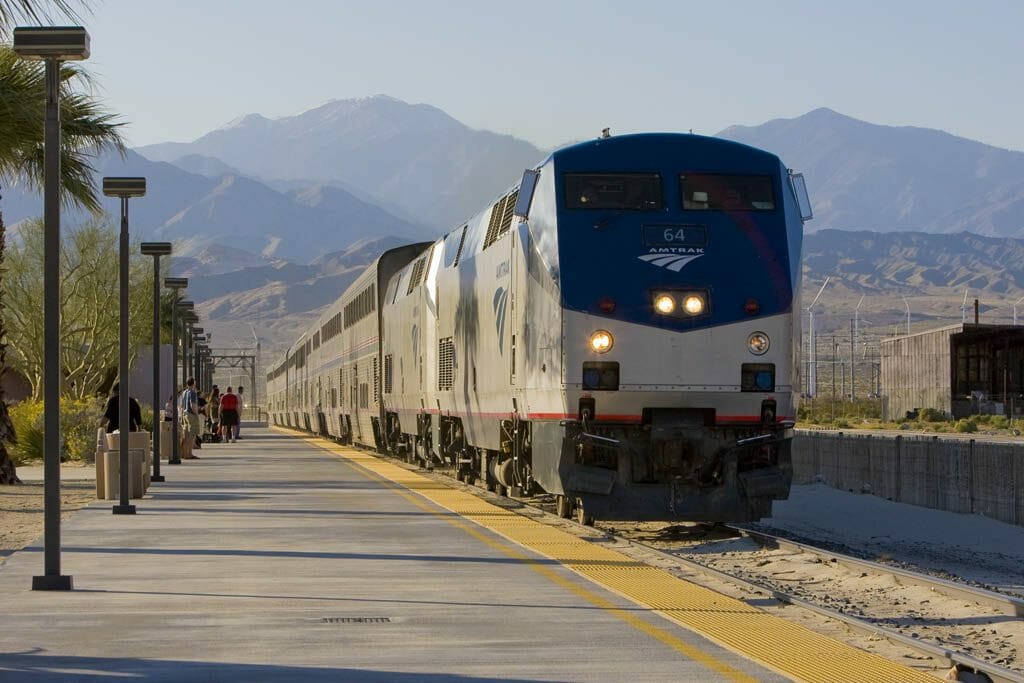