The popular homegrown band has a special mix of funk and punk rock with a reggae twist and were a hit at last year’s Tachevah Concert. Saturday night, November 15th features the up and coming Country Star Ry Bradley, who recently toured with Miranda Lambert and in 2014 was nominated for four LA Music Awards.

Festival Co-Music Director Brad Mercer says, ”I am honored and excited to be part of putting together the musical portion of this year’s AMFM Fest. The artists and bands will be the most diverse and entertaining congregation on one stage.”

Co-Music Director David Macias, whose band Machin’ will also perform, is excited about the festival’s diversity of music. “I am ecstatic for the union of our communities and mixture of arts and music that will take place that weekend. AMFM is not to be missed!”

Friday night’s line up also includes a blend of World/Latin/Funk, with bands Gene Evaro & the Family, Jr., Giselle Woo & the Night Owls, and Machin. Saturday night will also feature a blend of Country Rock, with bands Bo & the Bluesdrivers, Alyce Bowie, and The Chris Daniels Project. Musical acts will start at 6:00 pm each night and are FREE to the Public.

AMFM is a festival that celebrates the interconnectedness of all art forms and features programs that include films, art exhibits, live music, and parties that bring artists togeth-er from all the over the world. The festival also encourages growth in the arts, through a series of panels and workshops.

All Music and Art Shows are FREE. General Admission movie tickets are $5. VIP Tick-et Prices include admittance to all screenings, events and the VIP Lounge for only $99.00. A portion of the proceeds will benefit the AMFM scholarship fund. Go to www.amfmfest.com[1] for information on the Festival programs and events and how to purchase tickets. Tickets are also available at the Mary Pickford Box Office starting the same day. 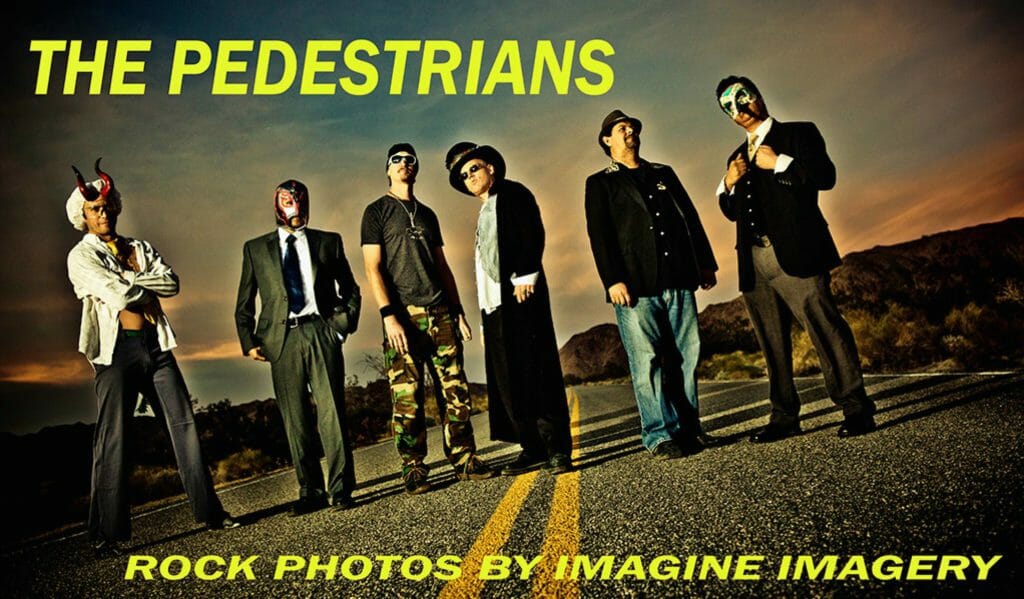