YouTube, Google Play and Google Trends are in a Coachella state of mind as musicians and fans alike get ready for the biggest party in the desert this weekend.

Want to know what the top 2015 Coachella search term trends are this week on Google?

According to Google Trends, Drake is the most searched music artist in this year’s Coachella lineup in the week leading to the music festival. 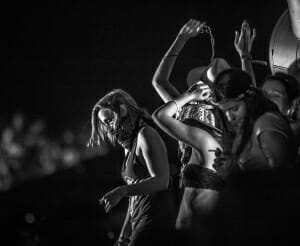 Heading to the festival and want to get your groove on?

When opening the music app, users will be greeted by this concierge service, which features moments like “Going to a Festival”, to help choose the perfect playlist for your mood, activity, or the time of day. Google Play Music’s team of curators featured artists who are schedule to perform at the various festivals, choosing at least one song per artist. And in order to truly soundtrack each festival, Google Play bolstered up the playlists by adding some of the more popular songs that each artists is known for.

All Google Play Music playlists including “Going to a Festival” are expertly crafted, using a unique marriage between thoughtful human curation and deep-rooted analytics and can be downloaded for listening offline, and are editable, putting the listener in control. 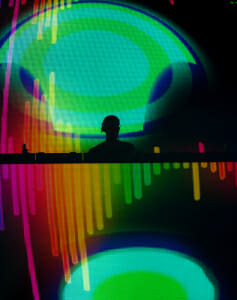 Get your groove on!

Not heading to the fest this year or want to cool down and take a break from the blistering sun at Coachella?

For the fifth year in a row, Coachella is giving fans from around the world a front row seat to watch the California music festival live on official Coachella YouTube channel (https://youtube.com/coachella) from Friday, April 10 through Sunday, April 12, beginning each day at 3:00 p.m. PDT through midnight. Full set list of livestream is below.

Presented by T-Mobile, viewers can also choose from three live stream channels, as well as:

• Create a custom Coachella avatar by uploading a photo, then decorating with Coachella graphics, before sharing it with your friends.
• Browse an interactive map of the entire festival grounds and access photos taken from your virtual location.
• Schedule your live stream experience with a timetable that automatically updates based on your local time and channel you are watching.
• Learn about the performing acts via interactive profiles. 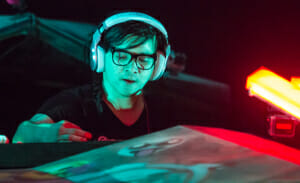 Upcoming “Going to a Festival” Playlists

Upcoming “Going to a Festival” Playlists:

The below playlists will be added to “Going to a Festival” later this year and the dates below are the dates of each festival:

Playlists are schedule to be released about a week before each event.