Around this time of year, it’s a common question you hear in the American Southwest: “What are you doing for Cinco De Mayo?”

Well, this year it happens to be on a Saturday, which is perfect for your weekend party habits. We thought we’d put together a list of some of the local happenings on the fifth of May in the Coachella Valley, so you can celebrate Cinco de Drinko out on the town in style.

On the fifth of May 1862 a battle was fought at Puebla, Mexico. French forces were sent by Napoleon III to try and establish a state in Mexico, but Benito Juarez had a different idea. The Liberal government’s army took to the defense. Two opposing forces entered, and one came out victorious. The battle, which ended in a Mexican victory, is celebrated throughout Mexico and the United States on the Fifth of May.

Taco and Tequila Festival
La Quinta 6:00pm – 9:00pm
Want to have your Cinco De Mayo night out (or at least the first half) all in one place? Enjoy your tacos Cinco de Mayo style at some of La Quinta’s best restaurants. Tequila and specially priced tacos, at many of the restaurants in Old Town, and great Mariachi music. Did I mention an outdoor beer and wine garden? Free admission and parking. Get at it. 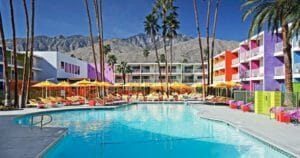 Cinco de Saguaro
What better way to spend the fifth than chillin’ in the water at a pool party with drinks and live Dj sets? Well at Saguaro, there is “Cinco de Saguaro”, their own brand of original Cinco De Mayo holiday party at the pool. Celebrate Mexican culture and life through fun and music. DJ sets by Ericka-vee and DJ Gene. Day beds and VIP services available. Check out more details at TheSaguaro.com

Check out the Draughtsman
They will be celebrating with live entertainment and sizzling food all day (11am – 1am) on Saturday. Taco cart – Asada, pollo, and veggie tacos. There will be plenty of food, drink and fun. Draughtsman, 1501 N Palm Canyon Drive, Palm Springs. (760) 507-1644. draughtsmanpalmsprings.com 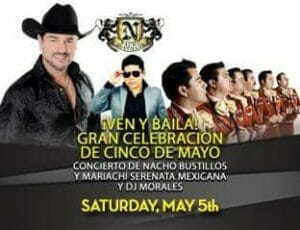 Go see Nacho “Nash” Bustillos
Headlining the concert on Saturday at Spotlight 29 Casino will be singer-songwriter Nacho “Nash” Bustillos who is winning over fans in both Mexico and USA with his new single “El Juguete”. Also included in the line-up are performances by Mariachi Serenata Mexicana, and Dj Morales. So, a nice mixture of different tunes there, sure to be a good time. Spotlight29.com Spotlight 29 Casino, 46-200 Harrison Pl, Coachella. 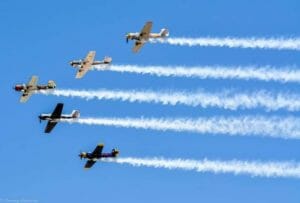 Air Show at the Airport
From 9am to 3pm there will be jets and planes ripping through the sky for your entertainment. Enjoy the Jacqueline Cochran Air Show Saturday for an after noon of spectating some great aerobatics and unique planes. Free admission and parking. Jacqueline Cochran Regional Airport, 56-850 Higgins Drive, Thermal. jcairshow.com 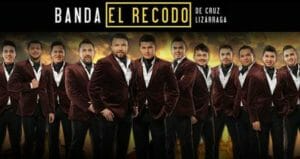 Indio Block Party is hosting four great bands that will be competing for a $3,000 grand prize on Saturday. This is a free event that will have plenty to eat, drink, and see. There will be a car show and art from local artists, and a whole lot more. The four competing bands are Eevaan Tre, Giselle Woo & The Night Owls, Razor J, and Victor Bosc. Facebook.com/Techevah

Remember to drink responsibly, and pour a shot for us.