CareerBuilder Challenge set to Give Golf Fans the Ultimate Experience

For years, the experience of attending a sporting event has been all about the action on the field, court or, in the case of golf, the fairways and greens. The CareerBuilder Challenge is turning that notion on its head.

While there will still be plenty of thrilling drives, chips and putts from the top PGA TOUR players competing in the 58th-annual CareerBuilder Challenge from January 18-22 at the Stadium and Jack Nicklaus Tournament Courses at PGA WEST and La Quinta Country Club, the event will also feature a whole new tournament experience in 2017. From wine tasting events and cocktails to craft beers and featured local cuisine, fashion, music and art, the CareerBuilder Challenge will be the place to be this January in the Coachella Valley.

Chief among the new offerings will be a Saturday concert following play featuring popular indie-pop band Fitz and the Tantrums. As part of the tournament’s Golf and Guitars theme, the concert will be open to all spectators with a Saturday ticket and will take place adjacent to the driving range between the Stadium and Jack Nicklaus Tournament Courses at PGA WEST shortly following the conclusion of third-round play on January 21. 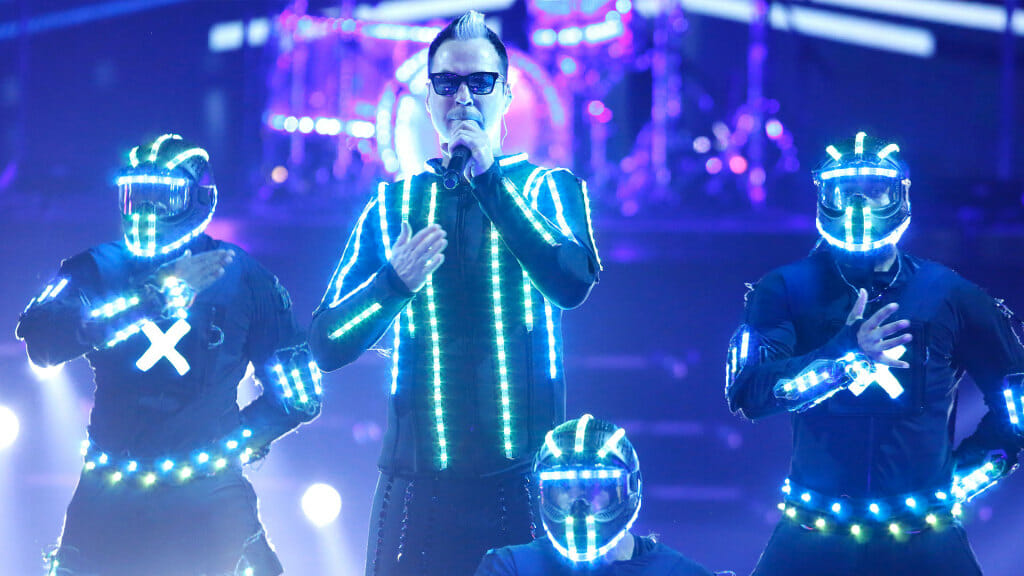 Fitz and the Tantrums to Headline CareerBuilder Challenge Concert

“There’s so much excitement in store for this year’s CareerBuilder Challenge that we can’t wait for the tournament to get here,” CareerBuilder Challenge Executive Director and Desert Classic Charities CEO Nick Raffaele said. “This tournament has always featured amazing golf on some of the country’s best courses and among its best weather. Our goal is to match that golf-viewing experience with what we do in terms of entertainment outside the ropes. It’s about so much more than golf here – you can come out to enjoy a fun afternoon in the sun, sip on some great cocktails and sample our amazing local cuisine. At the end of the day, you’ll be able to top it all off with a thrilling concert experience, all without ever leaving the golf course.”

The Coachella Valley’s social scene is renowned for its accessibility to golf, fine dining and cuisine options and music festivals. All of these avenues will intersect at the CareerBuilder Challenge, which promises to be the sporting and entertainment hub of Southern California for one memorable week in 2017 with the heightened fan experience it is developing. 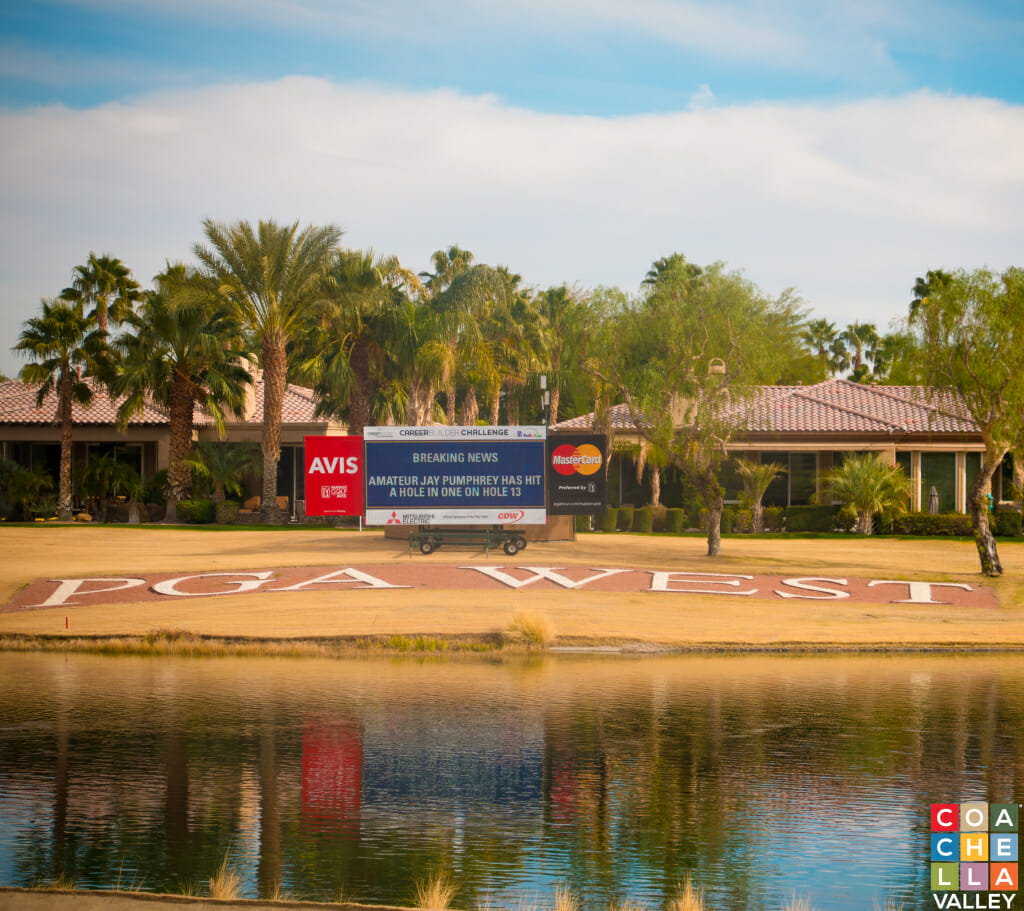 The new Club 9 Lounge will be the hub of off-course action, located between holes 1 and 9 at the Stadium Course and featuring a fresh-dining, lounging and relaxation experience open to all fans. From Friday, Jan. 20- Sunday, Jan. 22, Club 9 will feature a special art preview of the La Quinta Arts Festival – named the No. 1 arts festival in the country. The La Quinta Arts Foundation, which presents the festival, will display its commemorative poster for the March festival at the Club 9 Lounge, where copies of the poster and tickets to the La Quinta Arts Festival will be available to purchase.

Inside the ropes, CareerBuilder Challenge tournament ambassador and 42-time PGA TOUR winner Phil Mickelson – the tournament champion in 2002 and 2004 and a five-time major championship winner – is already committed to headlining a field of 156 PGA TOUR pros and 156 amateurs to compete over 72 holes. 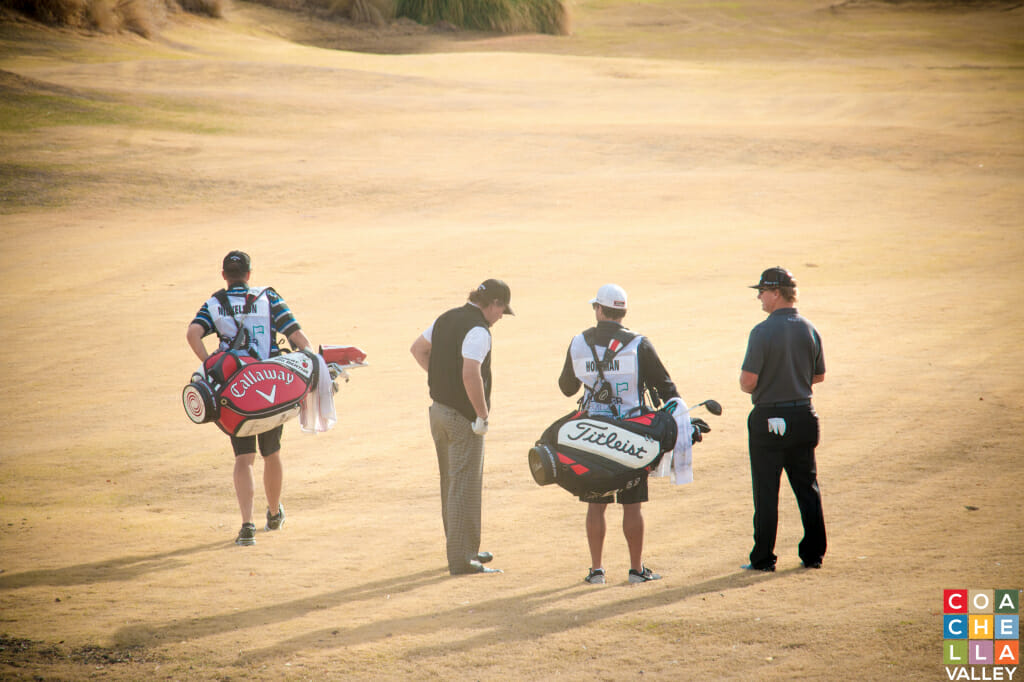 Jason Dufner won his fourth PGA TOUR title – his first since claiming the 2013 PGA Championship – at the 2016 CareerBuilder Challenge by shooting 25-under-par 263 through the regulation 72 holes (four rounds) and besting David Lingmerth on the second hole of a sudden-death playoff.

All active duty, reserve, and military retirees, along with one guest, may attend the CareerBuilder Challenge any day for free. Children 15 and under also receive free admission when accompanied by a paying adult (limit 2 children per adult). All grounds ticket options are eligible for viewing at all three tournament courses. Daily parking passes ($10) and weekly parking passes ($30, good Jan. 18-22) are also available. 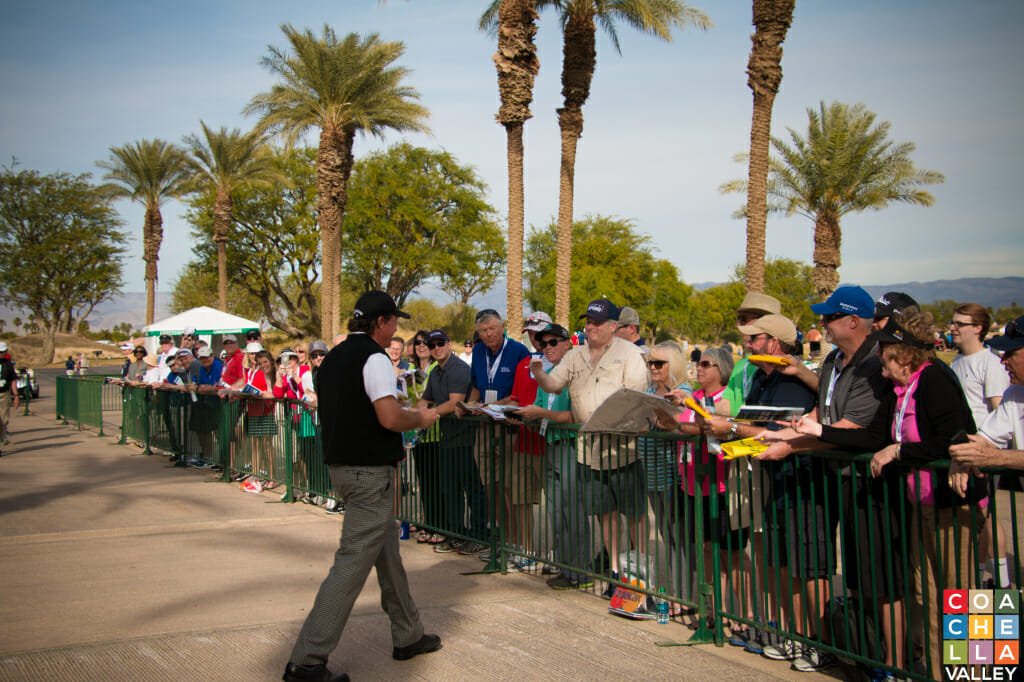