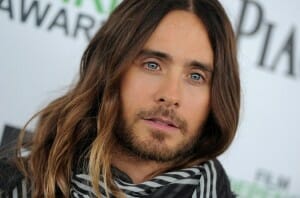 Kickoff Coachella weekend 1 at DLX Day Club on April 11, 2015, 11-5PM, featuring Zen Freeman, the current director of the Soho House in Los Angeles, as the headlining DJ followed by DJ APEK and Courtland.

Join Jared Leto, Scott Eddy and many other celebrities, elite trendsetters, models, designers, artists and social media influencers at a pool-side soiree of fun, fashion and down tempo beats. Sip on cocktails and lounge, dance and get your groove on. Expect a jet-set international crowd.

Following a two year residency at Hakkasan (Las Vegas), Freeman recently joined an acclaimed lineup of residents at SBE’s new LiFE nightclub in Las Vegas. From the clubs to high 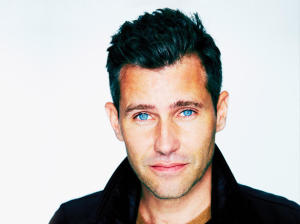 energy of his crowd and channel their vibes through his music selection shines bright.

Get your tickets NOW! https://dlxdayclub.splashthat.com 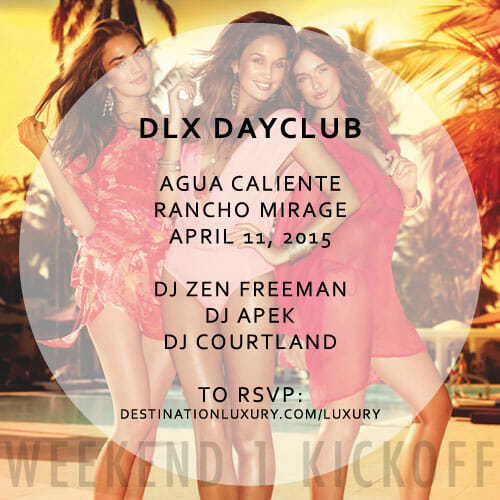