This year’s BNP Paribas Open [1]March 9-22, has a little more excitement to it with the announcement in early February that Serena Williams would return to Indian Wells for the first time since 2001.

The female superstar won the tournament back in 2001, but was loudly booed by the crowd during the trophy ceremony (and during the match) because a semifinals matchup with her sister Venus never took place. 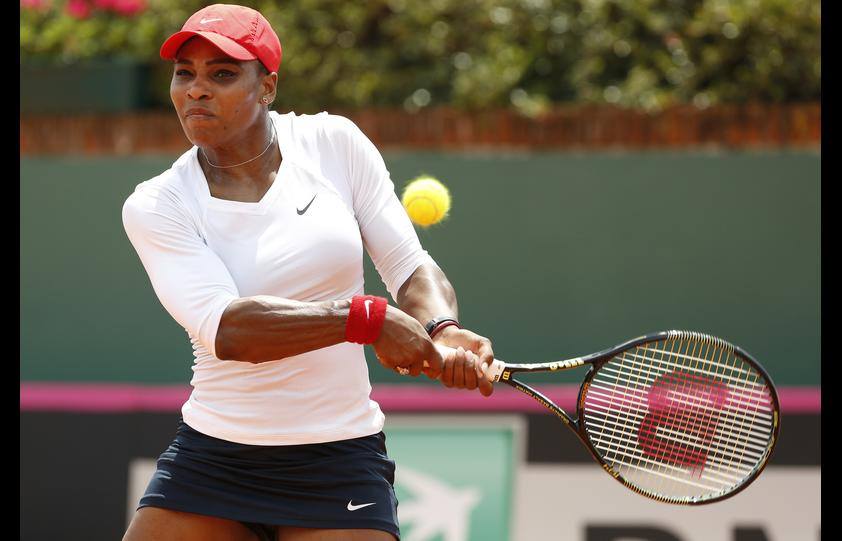 Venus withdrew due to injury moments before the match was to begin, giving Serena a “bye” into the finals. The fans were incredibly excited for the sisterly semifinal matchup and reacted less than respectfully after the announcement that it wasn’t to be.

Many felt the crowd hostility was racially motivated.  That may or may not have been the case, but the crowd treatment certainly offended Serena and Venus enough for them to avoid the tournament for more than a decade.

Nonetheless, the younger Williams sister has decided to return this year and it has created major demand for tickets on the secondary market.

Though Serena will be the big draw, the highest priced session for 2015 BNP Paribas tickets in the secondary market is currently March 21st for the Men’s Semifinals and the Women’s Doubles Finals.  The average price is $707 with the cheapest tickets currently at $125.