The Story Behind the Song

“Putting a Dent in the Universe”

The music filled evening kicked off Warburton’s perennial benefit in which all  proceeds go to St. Jude Children’s’ Research Hospital .

Warburton’s trusted friend, comedian & celebrity impressionist Mike Wilson opened the show with some of his well-known impressions at times cracking jokes directed at Warburton himself. 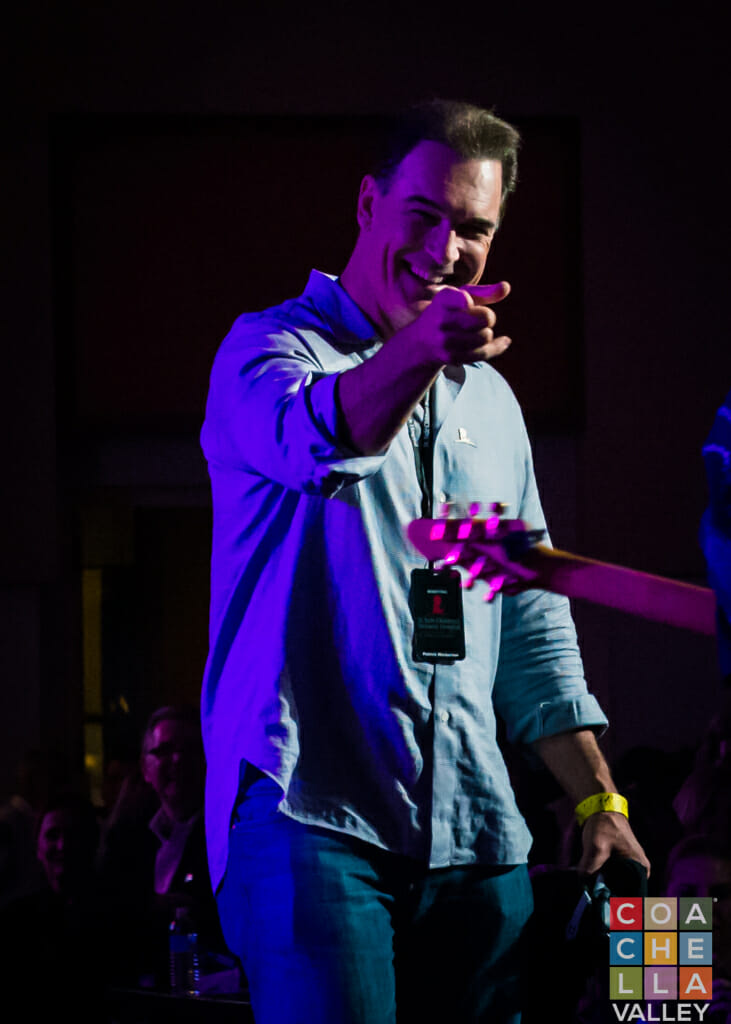 Robin Meade played host of the evening introducing the performers and keeping the audience in line at one point laying the law of a songwriter’s night; Rule #1: “When they’re singing or talking you don’t talk”. Rule #2: “No drinking during the gospel songs”. Rule #3: “No gospel songs”. Meade is the host of HLN’s “Morning Express with Robin Meade” and a country singer/songwriter herself. Her most recent album, “Count on Me”, was released in 2013. Meade joked with the crowd, “If we were in Nashville ya’ll women would be throwing their panties right up here because they are rock stars”.

These celebrated county music songwriters were comprised of Rivers Rutherford, Kelley Lovelace, Tim Nichols & Bob DiPiero. Nichols won the 2004 Grammy award for Best Country Song for Tim McGraw’s number one hit “Live Like You Were Dying”. DiPiero was inducted into the Nashville Songwriters Hall of Fame in 2007. 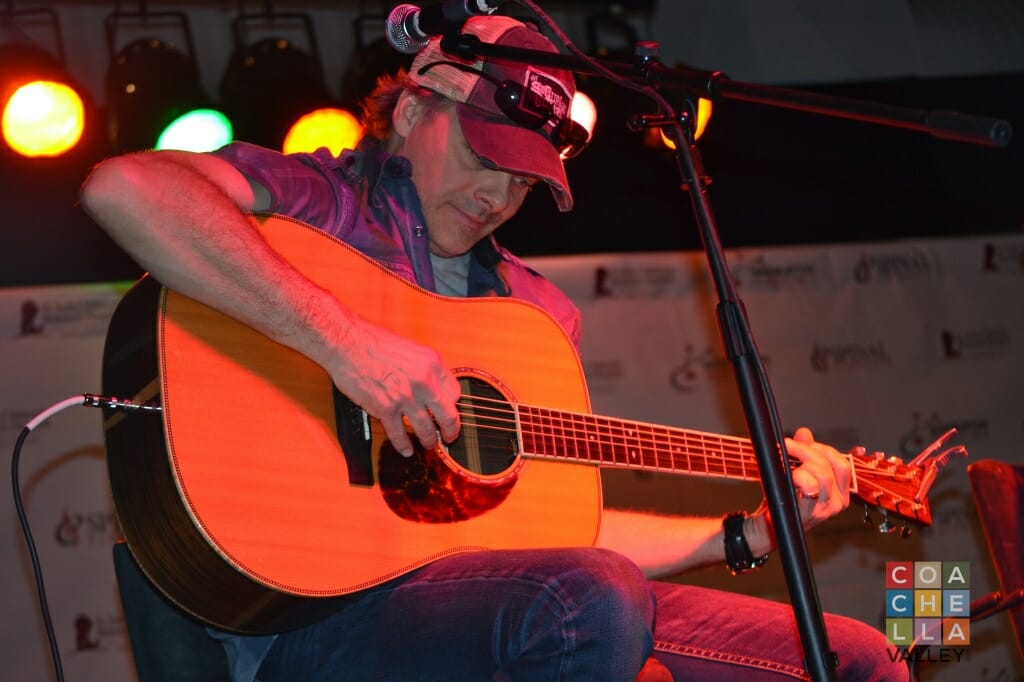 You may know the Rutherford penned song, “When the Lights Go Down” recorded by Faith Hill. Lovelace is Brad Paisley’s go-to guy when it comes to hit songs. These are just a few highlights of these acclaimed songwriters’ careers. Their intimate performances on this evening were reminiscent of VH1’s Storytellers program, each performer sharing the stories behind the lyrics, writing experiences and memories.

In the midst of the evening some very special guests were invited to perform. Grammy winner and singer-songwriter Kim Carnes performed a few of her songs along with Andy Childs of the band Sixwire on guitar and vocals.

The Original Blues Brothers Band member Steve Cropper, who is a Rock & Roll Hall of Famer & one of Rolling Stone’s 100 Greatest Guitarists of All Time, joined Childs on electric guitar for a medley of his songs as well that included “(Sittin’ on) The Dock of the Bay”. Finally, Mike Mills, a founding member of the band R.E.M., called out the chord changes to the songwriters before he sang and played guitar for a superb ballad.

Meade fittingly embodied the night’s performances by stating, “We caught lightning in a bottle”. Putting things in context she reminded the audience that the person who wrote the song that they got married to, broke up to or got drunk to was on that stage. 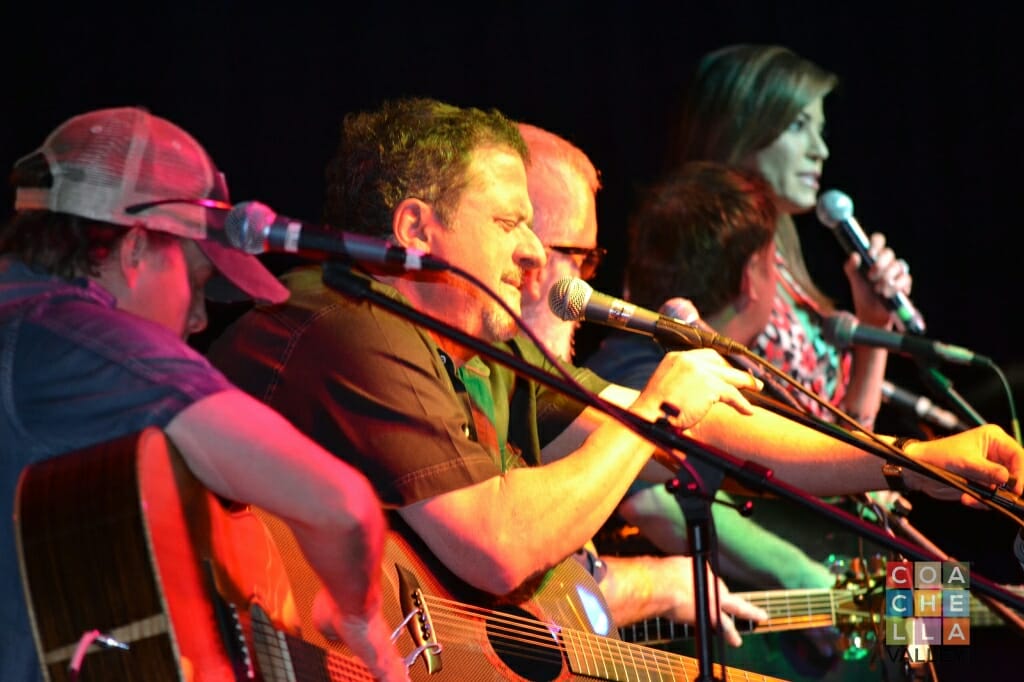 Throughout the show Warburton stood in the shadows of stage right taking it all in. He shared his love for his charitable calling, “We’re all here in support of the most wonderful hospital in the world”. That hospital is St. Jude Children’s Research Hospital. It was unmistakable that the performers truly cherished performing their music. As one of them stated for all four, “We do this to put a dent in the universe”.  What an impression they truly have left.  https://patrickwarburtongolf.com/