Latest developments by the numbers 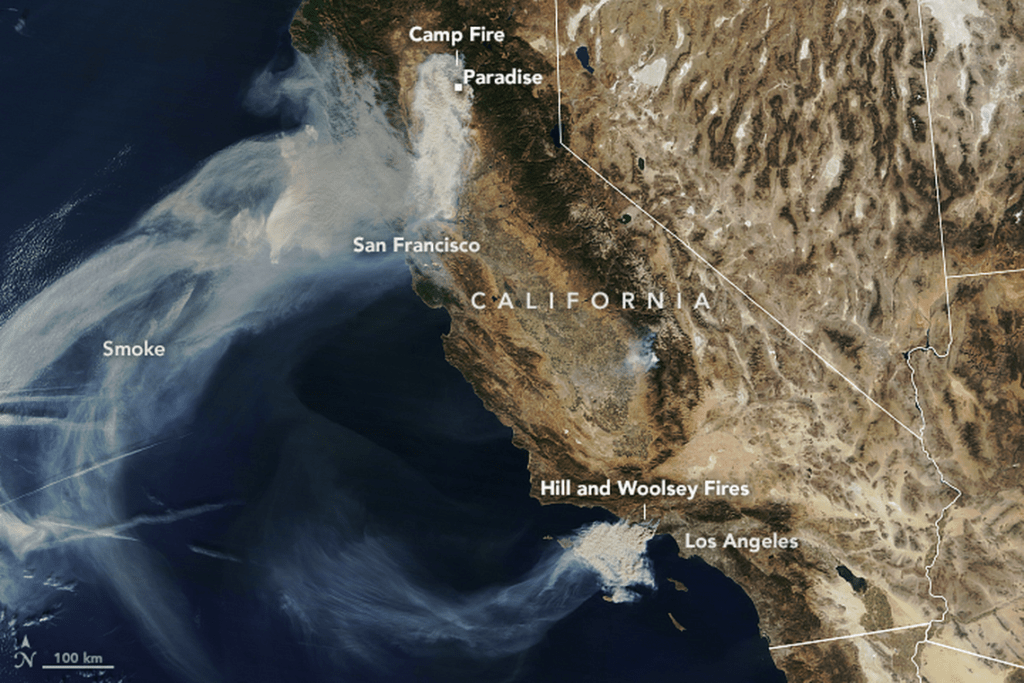 It has burned more than 117,000 acres in Northern California, and destroyed more than 7,000 structures, mostly, 6,453 are single-family residences.

Firefighters made progress Monday in containing the Camp Fire, which razed the town of Paradise, where most of the dead have been found.

42 bodies have been recovered from homes and vehicles in or near Paradise with more expected. The Butte County Sheriff’s Office identified three of the victims as Ernest Foss, 65, from Paradise; Jesus Fernandez, 48, from Concow; and Carl Wiley, 77, from Magalia.

California Highway Patrol Chief Brent Newman asked for the public’s patience as teams clear affected areas. He urged people trying to cross them so they can reach their homes to be patient.

“It is not a safe environment whatsoever,” he said

As of Monday night, 30% contained. 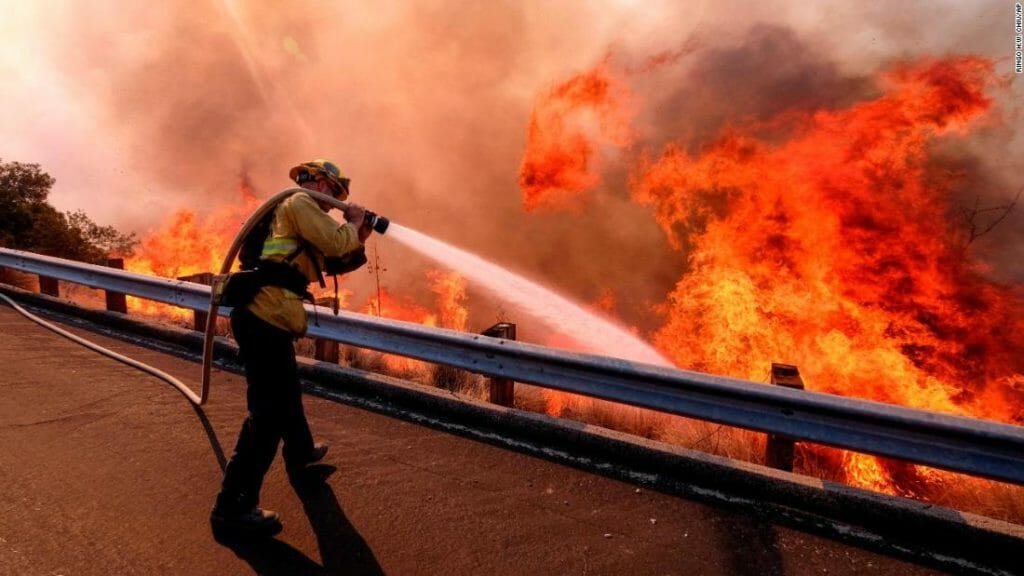 In Southern California, officials said two deaths in Malibu were related to the Woolsey Fire, bringing the statewide death toll to 44.

Currently there are 57,000 structures threatened by the Woolsey Fire with 3592 Personnel on hand.

Fierce winds continue to threaten lives and homes in Southern California’s Woolsey Fire, which has killed two people so far. The strongest Santa Ana winds in the south may bring gusts near hurricane force on Tuesday.

Residents displaced by the numbers

More than 300,000 people have been forced from their homes statewide. The majority of those residents are in Los Angeles County, where 170,000 were evacuated.

Causes of fires still being investigated

The death toll is rising as California state regulators investigate two utility companies that reported incidents close in time and location to the start of the Camp and Woolsey fires.